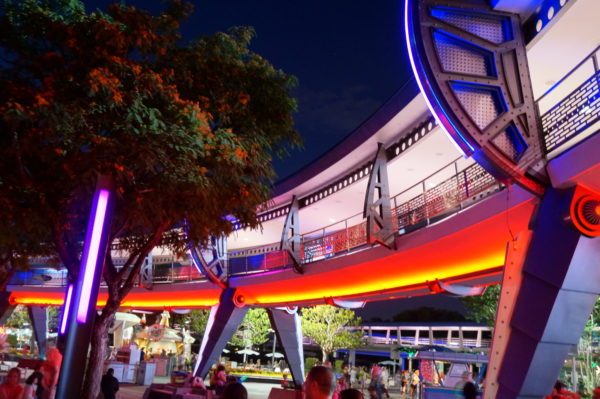 PeopleMover To Remain Closed For Rest Of 2020

It seems like we won’t get an overview of Tomorrowland from the PeopleMover in the near term.

Disney’s refurbishment calendar notes that the Tomorrowland Transit Authority won’t reopen until at least January 2, 2021.  That said, Disney World has only posted park hours through that day, so it could be that the PeopleMover will be down even longer.

After providing service year after year since 1975, the PeopleMover has been down since the Magic Kingdom started its phased reopening.  Disney said the attraction was originally supposed to reopen in October, and later that date was moved to November.

Hopefully, the attraction will be back up early in the new year.

Sad to hear the PeopleMover will be closed for the rest of 2020?