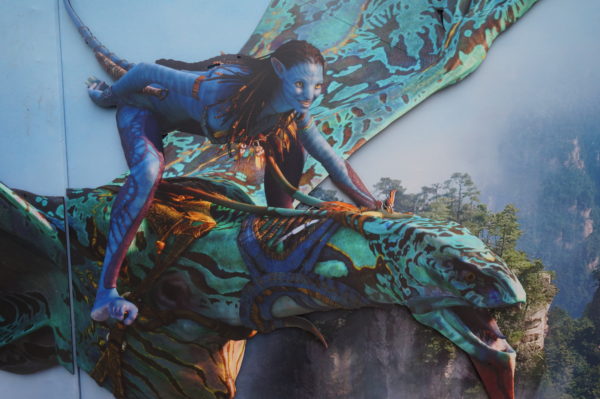 Disney and Avatar fans have been waiting for Pandora – The Land of Avatar to open in Disney’s Animal Kingdom for several years now. Fortunately the time is quickly approaching!

On May 27th, 2017, Pandora will officially open. However, it’s much more than just taking down the construction walls and opening the gates. After all, this is Disney World where thousands of guests visit daily and people spend years planning their vacation.

Let’s take a look at what you can expect!

FastPass+ reservations for the Pandora attractions went live on March 24th, 2017 at 7am EST. Both the Na’vi River Journey and the Avatar Flight of Passage will have FastPasses, but you’ll only be able to reserve one of them since they are in the same tier.

Yes, Disney’s Animal Kingdom will now have FastPass+ tiers, just like the tiers at Epcot.

The two headliner attractions at Pandora in Disney’s Animal Kingdom are the only attractions in Group A, so you’ll be able to get one of them as long as they’re not sold out.

Remember that guests staying at one of the Disney resort hotels can book their FP+ 60 days in advance and off-property guests can book 30 days in advance. FastPasses for these two attractions will go quickly, so don’t wait too long to make your pick!

Disney’s Animal Kingdom will now be a full-day park with nighttime events in addition to their nighttime Kilimanjaro Safaris and Tree of Life Awakenings. As such, the park will now have nighttime Extra Magic Hours for Disney Resort hotel guests from 11pm to 1am from May 27th to July 4th, 2017, but Pandora is the only area that will be open.

Interestingly, Walt Disney World Swan and Dolphin Resort guests will have access to these Extra Magic Hours for the first time.

If you aren’t staying at one of the Disney Resort Hotels or the Swan or Dolphin, you can still access the park daily from 8am to 11pm starting May 27th.

Which FP+ would you book: Na’vi River Journey or Flight of Passage?