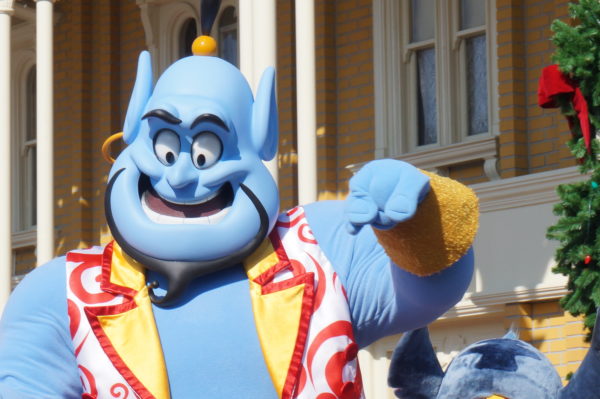 Will Disney Use The Pandemic To Rework Vacation Planning?

It’s anyone’s guess what Disney World will be like when it reopens after months of closure due to the COVID-19 Pandemic. One thing is for sure: your next Disney World vacation, and perhaps many more to come, will be very different.

But will it be different in a bad way?

In the past, some people have criticized the planning system, which meant guests were planning Advanced Dining Reservations six months in advance and FastPasses a few months later.

The current pandemic has positioned Disney to make significant changes quickly – not only to allow for the following of new social distancing and health safety guidelines but also to fix the many issues inherent in the nearly two-billion-dollar MyMagic+ system that introduced MyDisneyExperience, MagicBands, and pre-selected FastPass+ reservations in 2013.

Now, with no one in the parks, it’s a good time to make the changes and roll them out slowly as fewer people will be in the parks early on in the reopening process. On May 28th, Disney World canceled FastPass+, Dining, and Disney Dining Plan reservations and put all future Extra Magic Hours on hold as they make changes to the reservation system.

Disney is giving priority to guests with current on-site hotel reservations, Disney Vacation Club Members, and tickets including Annual Passholders and those who hold regular tickets. Guests whose Dining Plans were canceled are being given the option to rebook with a 35% (the highest discount they offer) room discount. These guests will be able to make new reservations when the new system is available.

So what will the new reservation system be like?

Perhaps Disney has already told us.

Back in August 2019, Disney said that the new Genie app would debut sometime late 2020 promising that it will be easier to use regardless of their level of experience and, in fact, more fun! Bob Chapek, who was the Chairman of Parks and Resorts at the time and is now CEO, said that Genie, which is powered by Artificial Intelligence, would also provide tips and updates including experiences it thinks you’ll love but you might not be aware of. Genie can even create a plan for you if you don’t want to based on your interests.

Extra Magic Hours won’t return at first, and may not in the future.

Just a few years after Disney World rolled out the MyMagic+ system, they started reducing EMH in favor of paid early morning and after-hours experiences. Genie will apparently help to fill these experiences when they might not have previously or otherwise sold out.

In fact, these changes have been a long time coming. Now, the new leadership and the current situation has given Disney a platform and an opportunity to make the significant changes necessary to implement the new reservation system.

Disney promises that they are working creatively to support the new requirements for social distancing and cleaning while also improving the overall experience.

Whether some or all of these changes, including admission reservations and the cancellation of Extra Magic Hours, will stick around remains to be seen, but remember that Disney is and always has been one of the most creative and innovative companies in the entire world. They still want you to have fun, and they want to create magical experiences for years to come.

Will the pandemic mean future Disney vacations will be simpler?