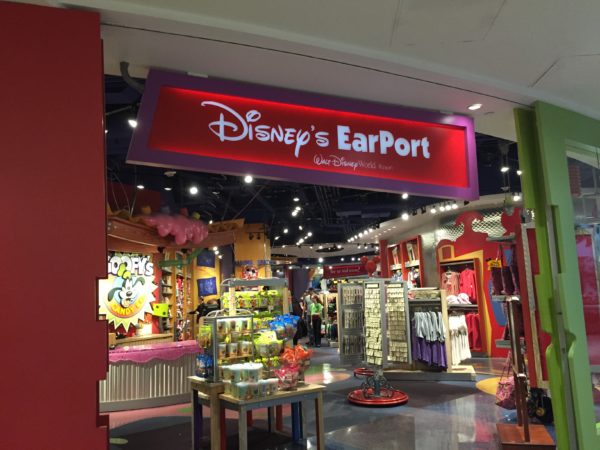 Have you ever left Disney World feeling disappointed that you didn’t snag the really special souvenir?

Up until now, vacationers flying out of Orlando International Airport (MCO) could stop by the Magic of Disney Store near the Gates 1-59 security area to pick up any last minute souvenirs – or kill some time with just a little more Disney magic before heading back to the real world.

That all changed on July 25th, 2018, though, because the Magic of Disney store closed at the end of the business day. The area where the store was is being used to expand the checkpoint area.

Don’t worry, though! Disney’s Earport near the atrium of Hyatt Regency Orlando International Airport will remain open, though it is significantly smaller.

Will you miss the Magic of Disney store at the airport?