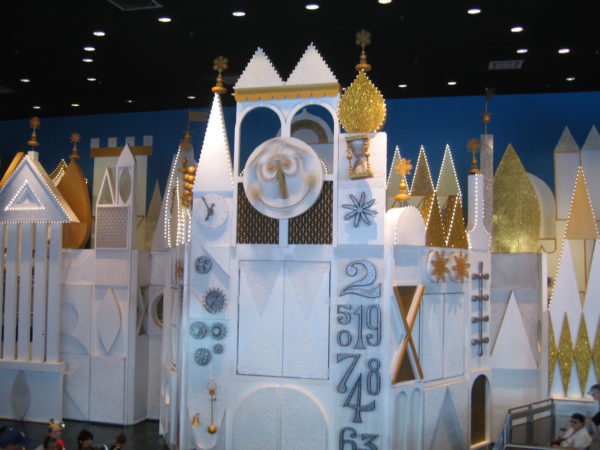 CNN is reporting that Orange County officials have stated that they do not plan to delay or to revisit the approved plans for reopening Walt Disney World.  Orange County states that the decision to reopen now rests with the Disney Company and Florida’s Governor, Ron DeSantis.

Some Disney Cast Members have created a MoveOn.org petition urging the parks to delay their reopening.

As of now, that doesn’t seem likely.

Disney is working toward its plans to reopen the Magic Kingdom and Disney’s Animal Kingdom on July 11, and EPCOT and Disney’s Hollywood Studios on July 15.

Disney started up its new Park Pass system for park reservations earlier this wee, and they have announced plans to reopen Disney Resort Hotels and well as restaurants and attractions in the parks.

On June 24, the Florida Department of Health reported a record 5,508 positive coronavirus cases and 44 deaths.

Still, officials at large central Florida hospitals explain that Florida’s most recent coronavirus cases have come mostly from younger people who are less likely to become seriously ill or die.   Representatives from Orlando Health, a large hospital system, stated that younger people are much less likely to require ventilator support.  Their doctors have also stated that testing in central Florida has increased.

Should Disney reconsider its reopening plans?