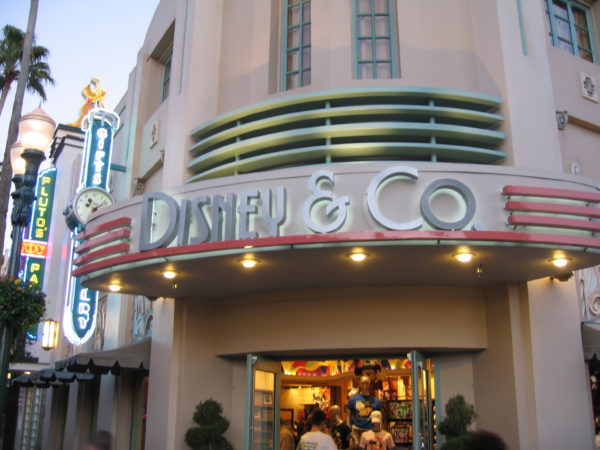 They met again today to discuss when parks, including Disney World, might open.

The Disney World representative on the task force, Thomas Mazloum, together with the President of Unicorp (a real estate development company), Chuck Whittall, proposed that large venues like theme parks should develop their own guidelines which follow the Center for Disease Control recommendations. They should be allowed to open at their own discretion.

Orange County Mayor Demings seemed to agree with the idea.  He mentioned that large theme parks are like cities. If small, independent shops and restaurants can open, then why can’t theme parks – which are essentially collections of these locations – open as well.

The mayor said that the same approach could apply to Orlando’s large venues – the Amway Center as well as the Dr. Phillips Center for the Performing Arts.  These facilities could be ready to open on short notice.

The Mayor suggested that the task force review the proposed wording to make sure there are no unintended consequences.

Should Disney decide for itself when it will open?