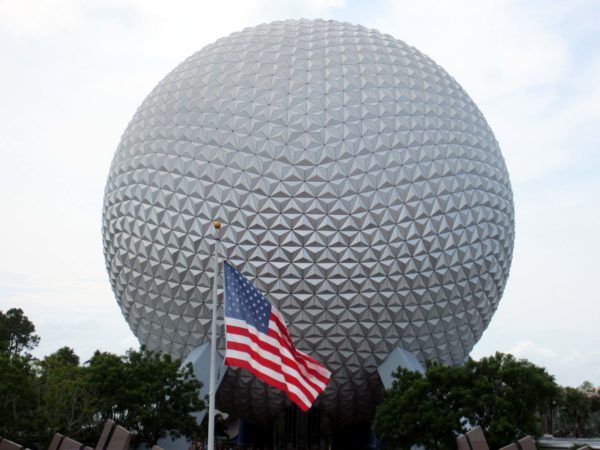 US Flag waves in front of Spaceship Earth

However, while a representative from Disney joined the Task Force meeting, the company did not present or make an announcement on their reopening timeline, even though Disney Springs reopened this week.

During an interview with CNBC, Orange County Mayor Jerry Demings stated that Disney would share a reopening plan next week.  The next Task Force meeting is scheduled for Wednesday, May 27, at 10 am ET.

However, that doesn’t mean that Wednesday is the big day.

Demings said, “Disney has given an indication that next week, they will submit their plans, and once they do, then we will schedule that for a full briefing before our Economic Recovery Task Force as well. So at this point, it’s an undefined time or date, but we do look forward to seeing that sometime next week.”

At this time, Disney itself has not announced a timeline for announcing reopening plans.  That said, since Disney’s plans need to go through the Mayor’s Task Force, and the company and the local government are surely in communication, it looks like we are a step closer to knowing what will happen, and when.

Do you expect Disney to announce a reopening date and plans next week?