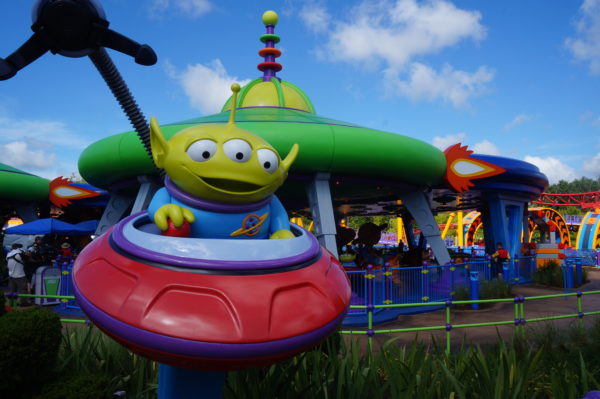 Orange County Mayor: Orlando Businesses Like Disney World May Be Closed Until June

The bad news:  Mayor Demings also said it could be two more months before government and health officials give the OK to reopen businesses – including ones like Walt Disney World –   that have been closed due to Coronavirus.  Whiel the mayor did not specifically call out Disney World, the majority of Disney World property is in Orange county.  Some Disney property is also in Oscolea county.

Demmings said, “I believe, given the models, it could be June — early June — where we see some relaxing of the restrictions in place. But they would have to stay in place to some degree through late summer.”

The Mayor went on to say that he knows people need to get back to work, but at the same time, he doesn’t want to put people in danger.  He plans to create a panel of experts to evaluate and plan for business reopenings.

Do you think Disney World will open in June?