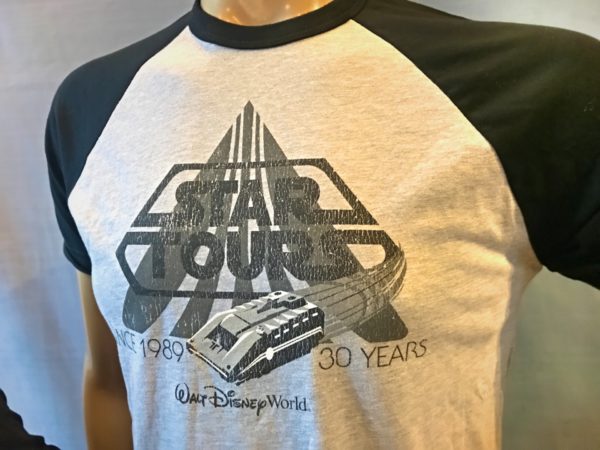 Can you believe that Star Tours has been shuttling passengers around the galaxy at Walt Disney World for 30 years?  Time flies (pun intended) when you are having fun!

Disney loves a good celebration, and it is time to celebrate this milestone with a few new merchandise items.

In addition, there is plenty of fun merch to celebrate the arrival of the latest and final installment of the original movies, Star Wars: The Rise of Skywalker.

I had a chance to check out all the fun offerings, courtesy of the nice folks at Disney Media Relations. 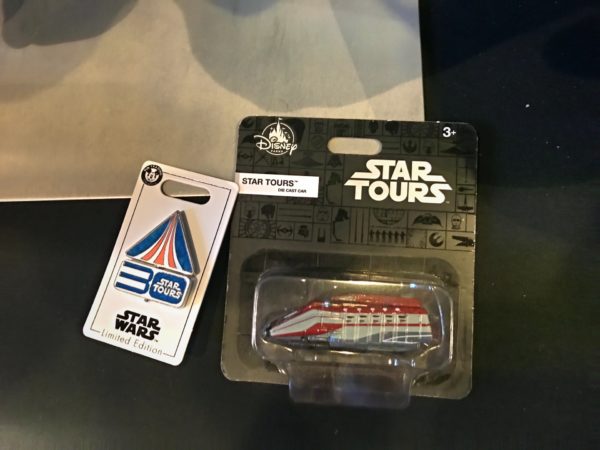 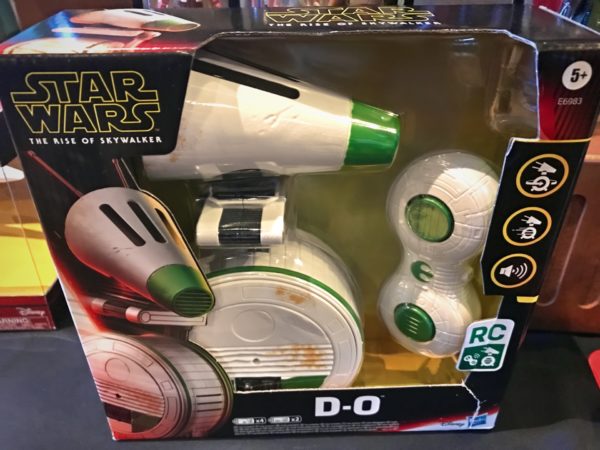 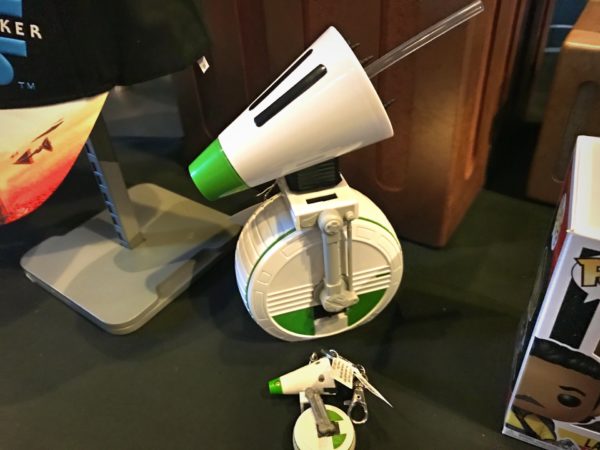 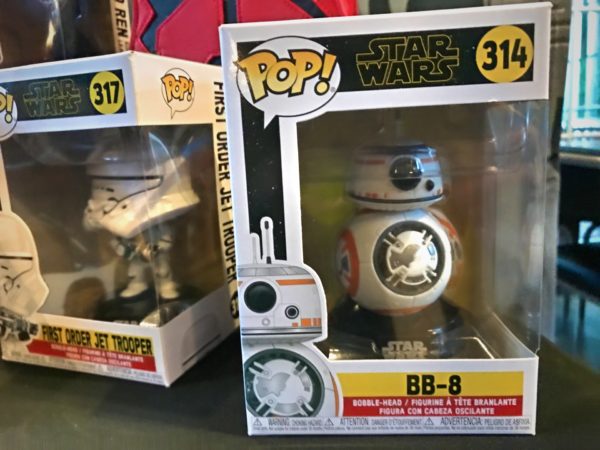 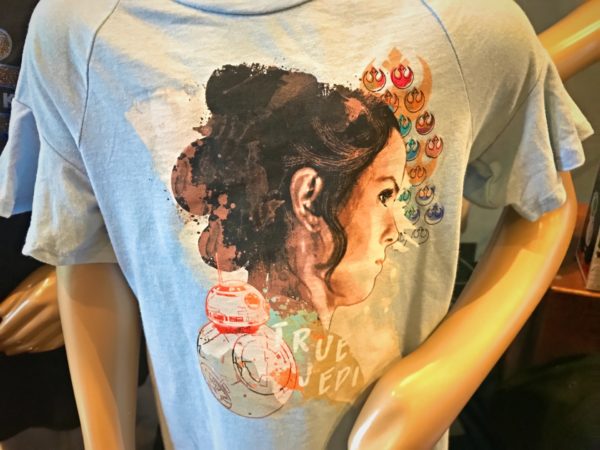 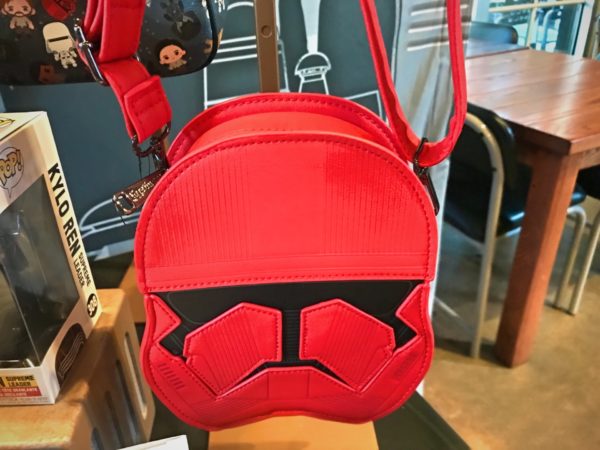 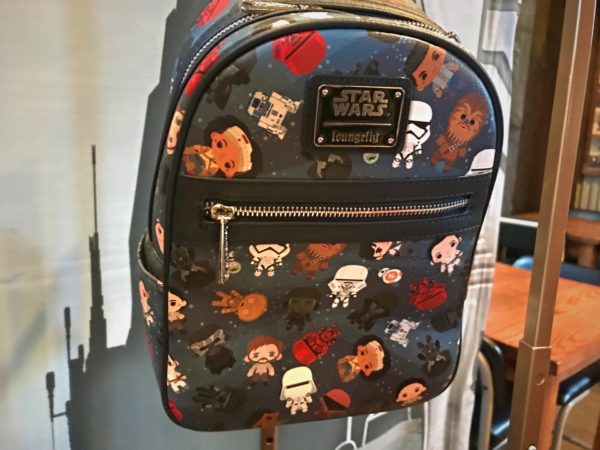 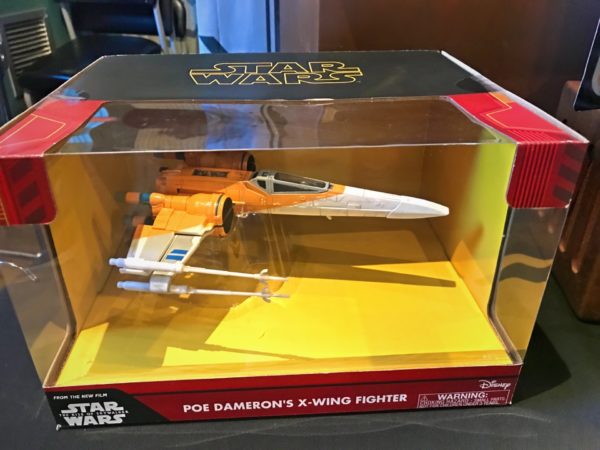 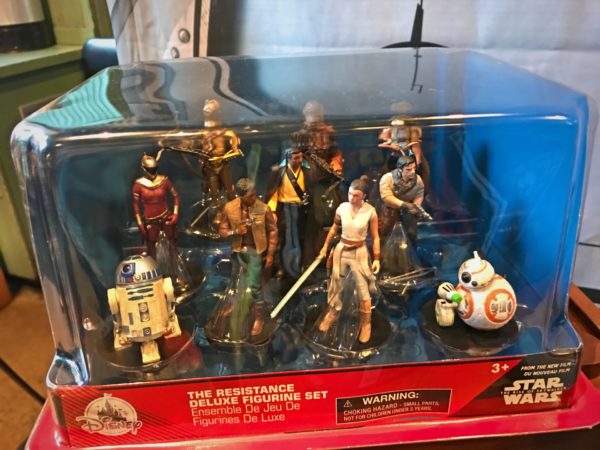 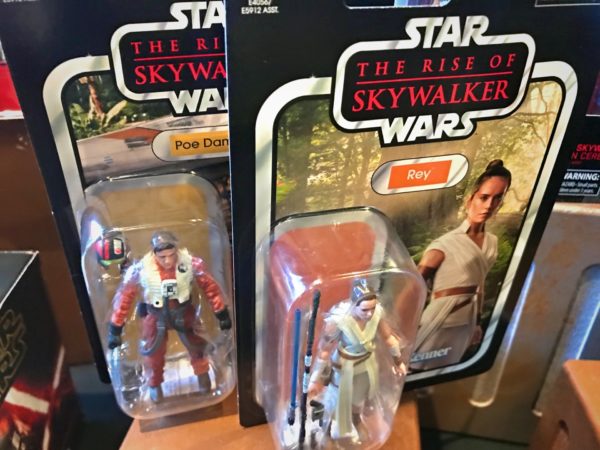 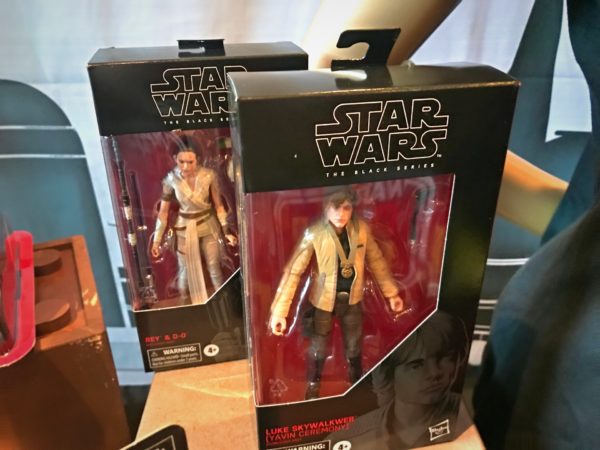 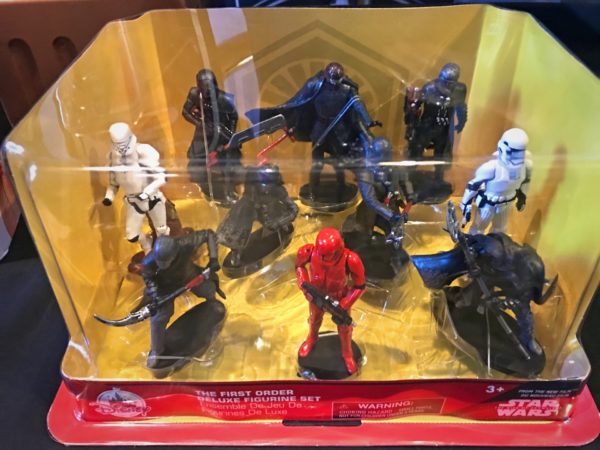 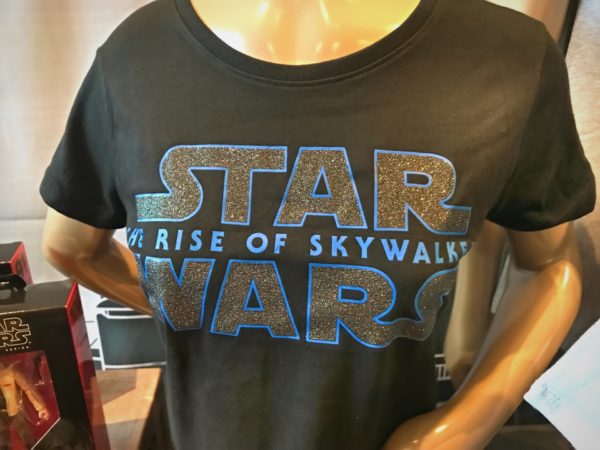 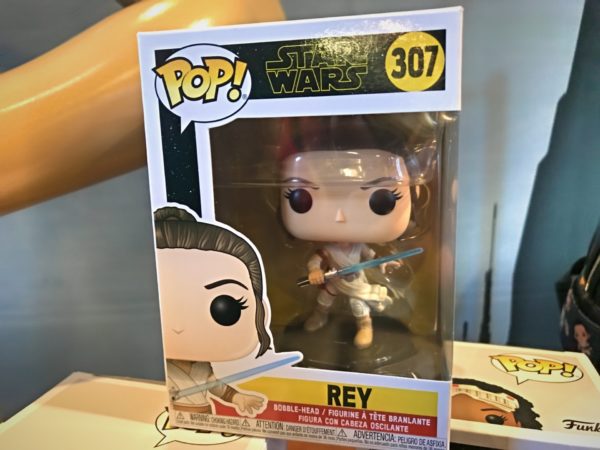 Any Star Wars or Star Tours merch under your Christmas Tree?