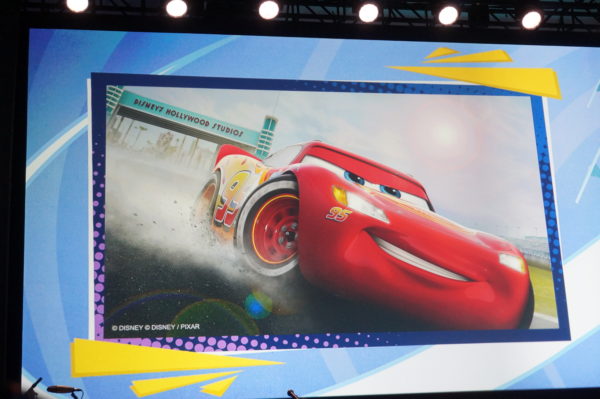 So much news coming out of Disney World lately has been about Star Wars: Galaxy’s Edge, which will open on August 29th. While this is certainly big Disney news, it is overshadowing other really cool experiences.

Mariachi Cobre has been a mainstay in World Showcase’s Mexico Pavilion, but now, this musical group will present The Story of Coco complete with a hand-crafted puppet version of Miguel, the main character from Coco. Large crowds have already gathered to see this show, which presents music from the film with traditional Mexican folk dancing. Epcot has adjusted the schedule of the show to accommodate the crowds.

Select Disney resort hotels, Disney’s Art of Animation, Disney’s Caribbean Beach Resort, Disney’s Yacht Club Resort, and Disney’s Beach Club Resort, are now offering Ariel’s Mermaid school! During this hour-long class, they’ll fit you with a mermaid tail and teach guests at least four years old how to swim with it. The cost for this experience is $50 plus tax.

Lightening McQueen’s Racing Academy will open in Disney’s Hollywood Studios long before Star Wars: Galaxy’s Edge! Guests enter a massive theater with screens two stories tall by 200 feet long and an animatronic Lightening McQueen “live” on stage. He welcomes all his rookie racers and proceeds to go through a highlight reel of what he’s learned throughout his career while testing a racing simulator, but something goes wrong! Find out on March 31st when the show opens!

Captain Hook’s Pirate Crew, which opens April 28th, will take place at Disney’s Yacht and Beach Club and surrounding area. These sister resorts share amenities including Stormalong Bay, and it’s your job to explore the resort looking for hidden treasure. Pirates ages four to twelve will also get to sail on a pontoon boat around Crescent Lake. Upon return to dry land, they’ll enjoy a pirate feast!

The experience takes place nightly from 5pm to 8:30, which is just enough time for parents to get a nice dinner! Participation is $55 plus tax and includes the activities and the meal.

Fancy Nancy has become quite famous for her show on Disney Junior. Starting May 1st, she’ll be meeting fans in Hollywood Studio’s Animation Courtyard replacing the Sofia the First in this spot.

Are you excited for Disney’s new experiences?