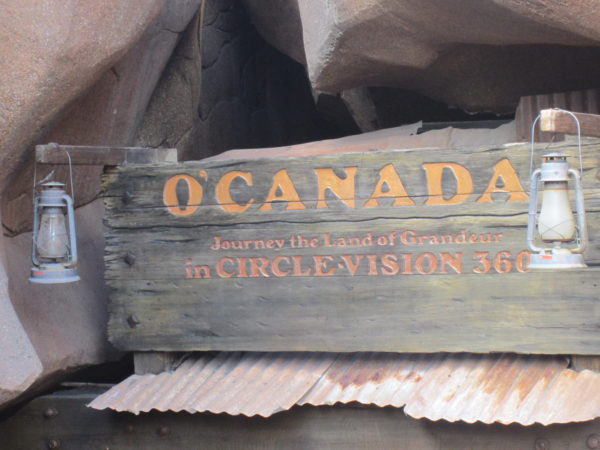 Disney announced at the 2017 D23 Expo that the China pavilion in Epcot’s World Showcase would be getting an updated movie. Bob Chapek said at this year’s D23 that the O Canada movie in the Canada pavilion would also be updated.

Both movies use CircleVision 360. It’s been more than 10 years since the Canada movie was updated. While both movies will continue to use the CircleVision 360, they will be using a new version of the technology that allows all nine screens to be seamlessly woven together with no gaps.

Very little is known about the Canada update, but it is expected that Martin Short will return as the narrator. As it does now, the new film will celebrate the natural beauty of Canada as well as the large cities and its diverse population.

Is a new movie in the Canada pavilion necessary?