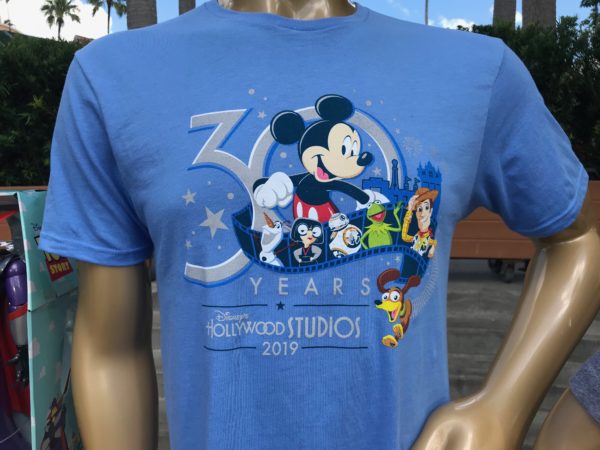 Here are some more updates from the recent Disney media event for Hollywood Studio’s 30th anniversary, which I was able to attend courtesy of the nice folks at Disney Media Relations.

All Disney celebrations call for merchandise, and the 30th of the Studios is no different.

The anniversary merchandise with the 30th logo will be available in the park starting on May 1, 2019.

The t-shirt features Mickey Mouse and other characters you will see around the park. 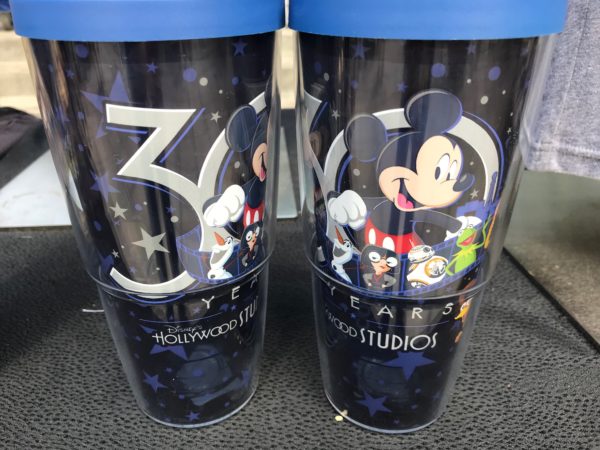 The same logo and design ideas carry over to this tumbler. 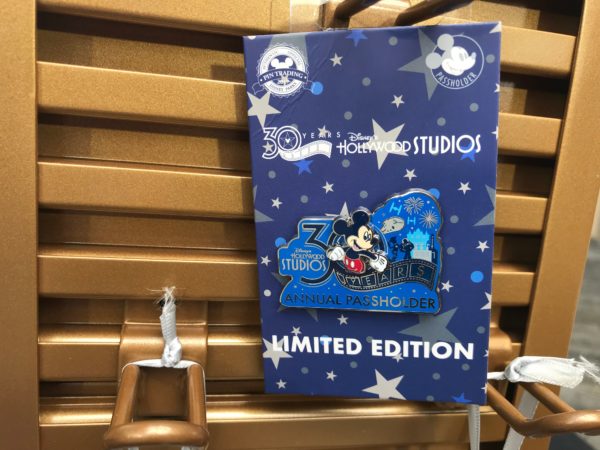 This Limited Edition trading pin is a beauty! 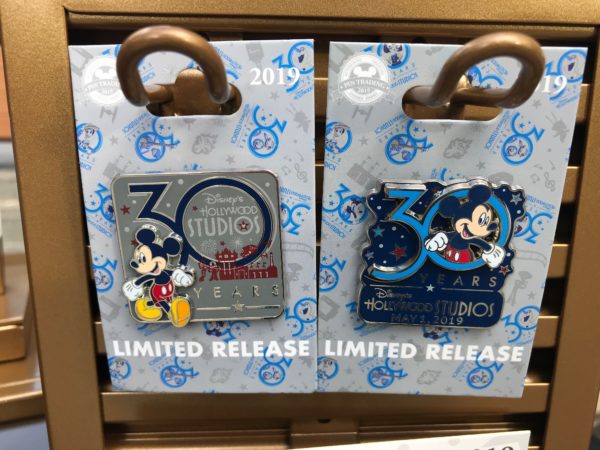 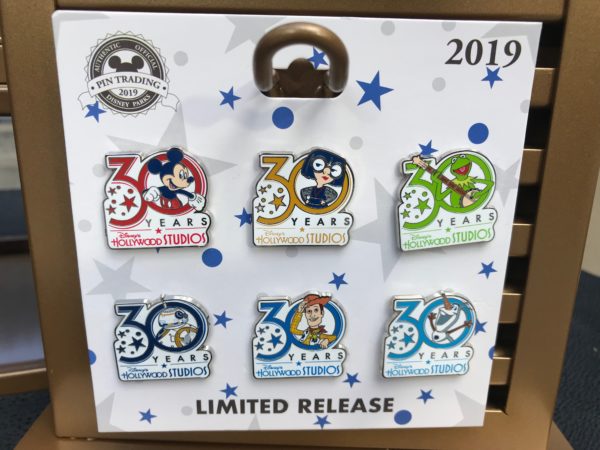 This pin trading set features Mickey and Pixar and Star Wars characters, plus Kermit the Frog! 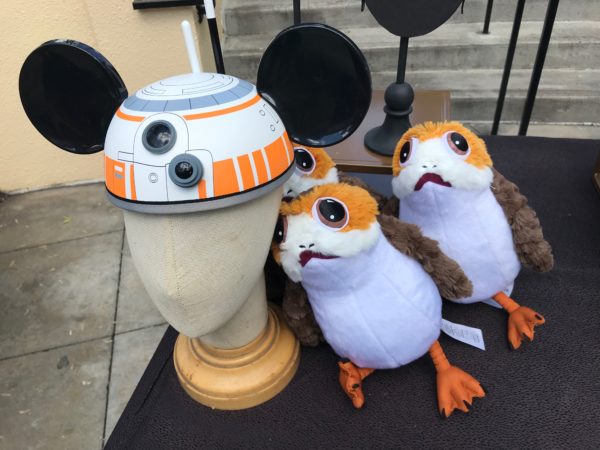 Who else wants a Porg? Plus, BB8 ear hat. Nice. 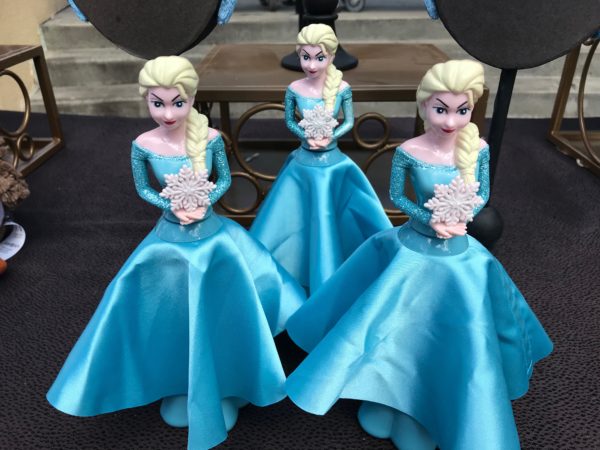 This Elsa toy includes a light up skirt that spins. 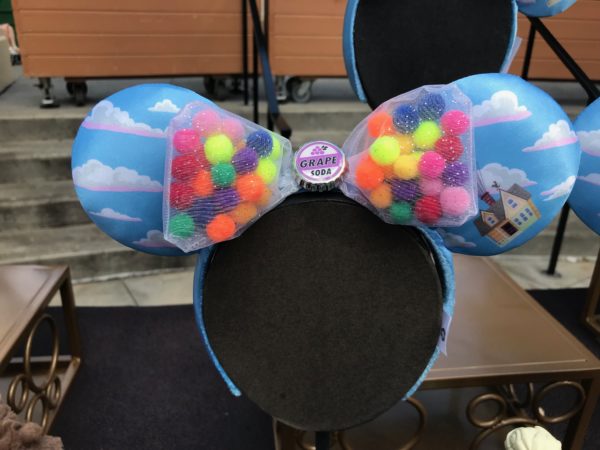 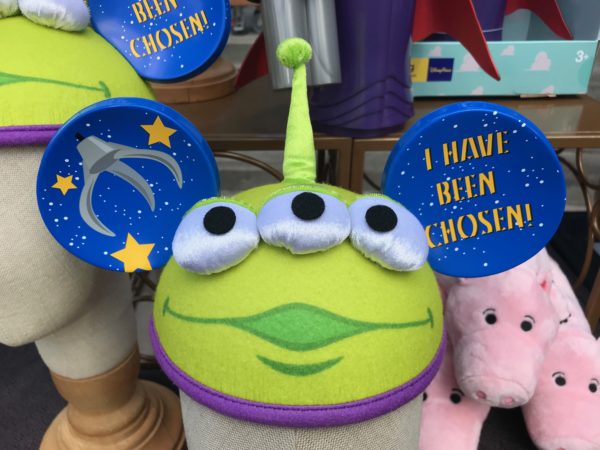 The alien – i have been chosen! 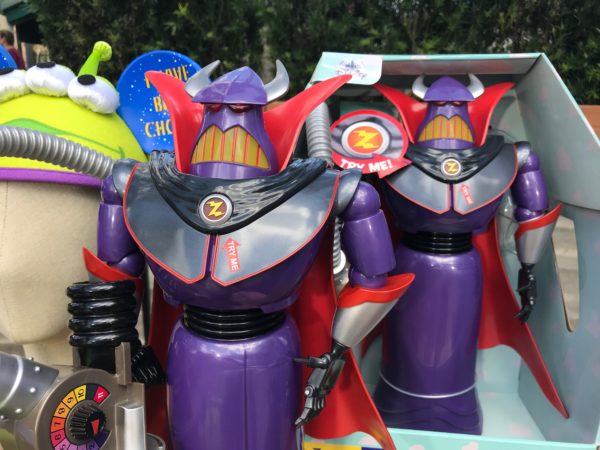