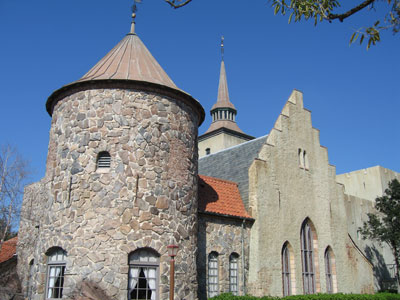 Is A New Frozen Attraction Coming to Norway In Epcot?

According to sources who are reporting information shared by Jim Hill, Disney historian, and Len Testa, owner of Touring Plans web site, Disney management is planning for a new theme park attraction based on the blockbuster movie “Frozen.”

Just where is this new attraction supposed to show up? In the Norway pavilion of Epcot, which is a perfect setting for a movie set in the cold Nordic north.

The Norway pavilion already provides a taste of the “Frozen” movie in that you can meet-and-greet with the Elsa and Anna, characters from the movie. That character greeting often has very long lines. You can also pick up some “Frozen” themed merchandise around the Norway pavilion.

When might we see this new attraction? Jim suggested a 2014 / 2015 timeline that works with Disney’s holiday planning.

Jim mentioned that a new “Frozen” attraction could take over the current Maelstrom boat ride.

In a way, it is exciting to think that World Showcase could get a new attraction. It’s also a bit sad that the location has to be Norway, since Maelstrom is one of the few rides hosted by an Epcot country. I think the only other World Showcase ride is the Gran Fiesta Tour Starring The Three Caballeros in the Mexico pavilion. Everything else around World Showcase is a show or a movie.

Would you like to see a “Frozen” attraction in Epcot?