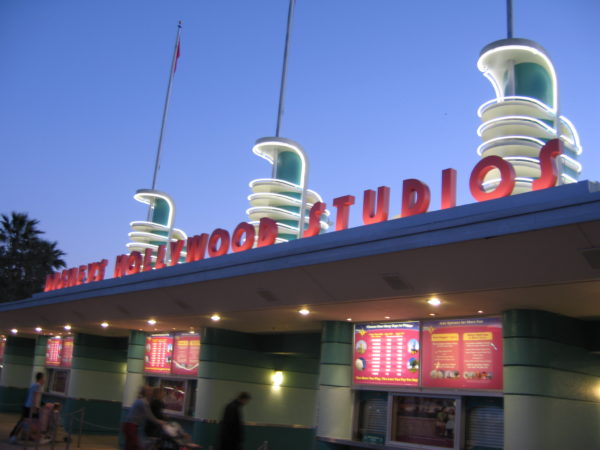 Disney’s Hollywood Studios has long been the only Walt Disney World theme park with two entrances for guests driving to the park, but automobile parking has been changing at the Studios recently with new park construction as well as construction of the Disney Skyliner since supports for this new transportation service had to be installed in the lots.

As of November 8th, 2018, Disney’s Hollywood Studios will have a new entrance from Osceola Parkway plus a connecting road from nearby Victory Way.

Hopefully this new entrance will alleviate some of the traffic backups entering the park and also make for safe passage of the Disney Skyliner, which will connect Disney’s Hollywood Studios, Epcot, and four Disney resort hotels.