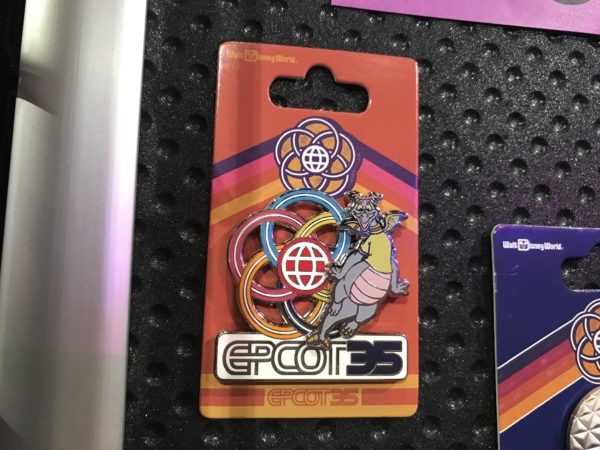 The Future of Disney Trading Pins: New Pins On The Way

I recently attended a Pin Trading Event where Disney displayed some of the trading pins that will be released in the future at Disney World and other Disney Parks around the world.

It is exciting to see today what guests will be able to buy in the future!

Let’s take a look at some of the trading pins Disney had on display. 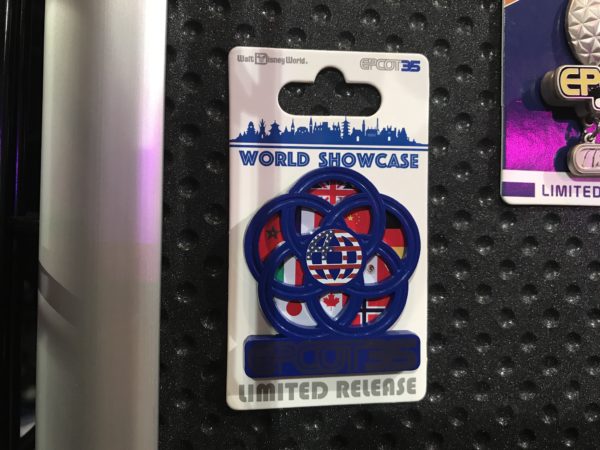 This limited release pin honors every country in World Showcase in the form of their national flags. You’ll also notice that it’s in a lotus pattern, which has long been a symbol of Epcot representing peace and unity. 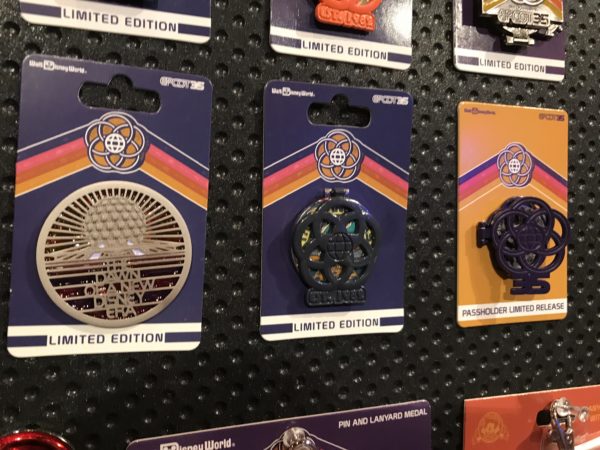 Here are some more limited edition pins celebrating everything Epcot. 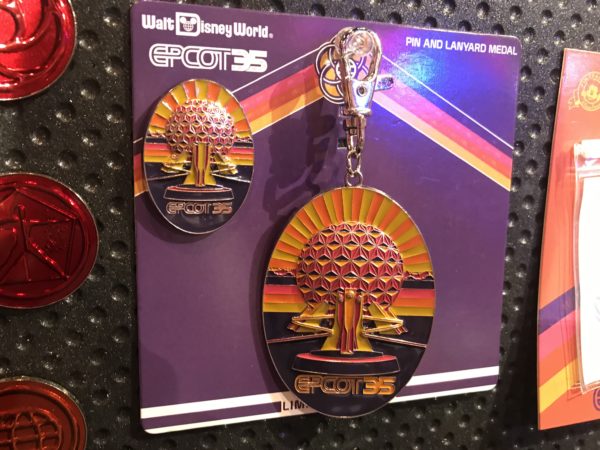 This card has a pin and a keychain that you can clip to your pin trading lanyard or to your keys back at home! 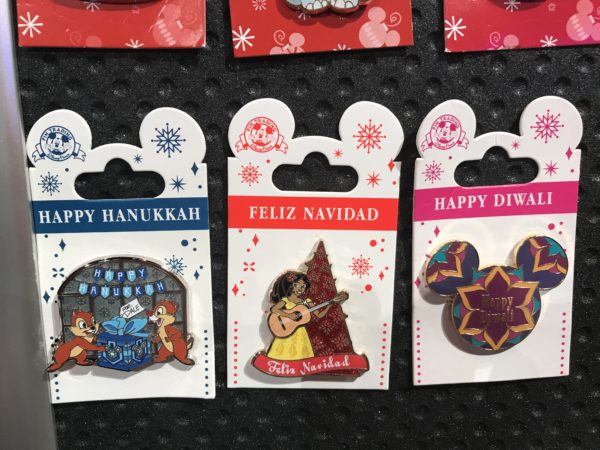 The Holiday Season is just around the corner, and Disney wants to celebrate Holidays around the world! 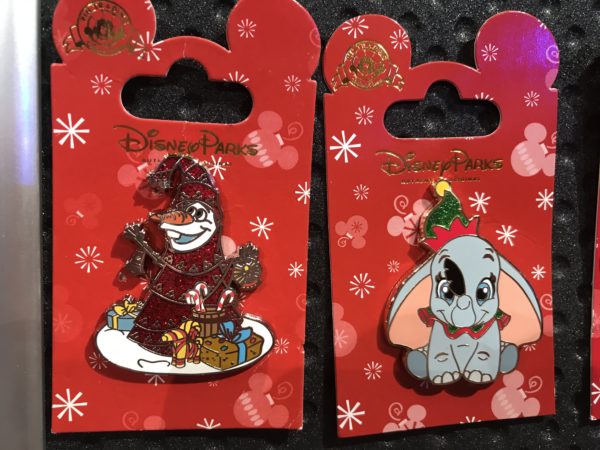 Olaf and Dumbo get into the Christmas spirit with these pins! 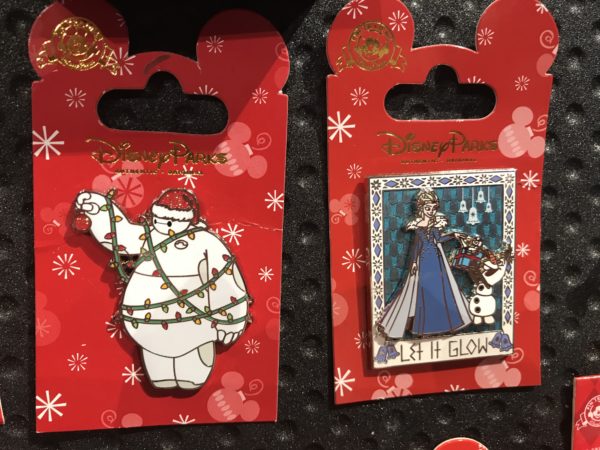 Baymax too! And what’s Christmas without a little Frozen? 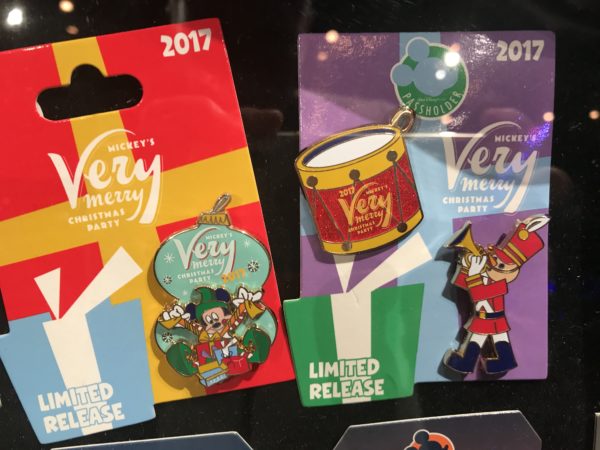 If you’re planning to attend Mickey’s Very Merry Christmas Party at Magic Kingdom, you can find these limited release pins! 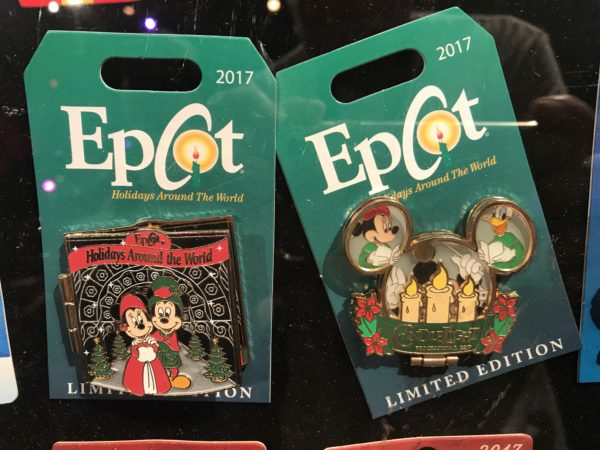 Epcot has some special Christmas pins too like these ones for Holidays Around the World and the Candlelight Processional. 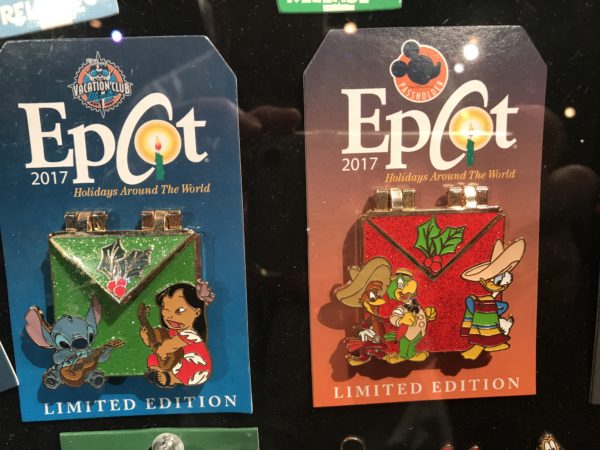 More limited edition Epcot Holidays Around the World pins with Lilo and Stitch and The Three Caballeros. 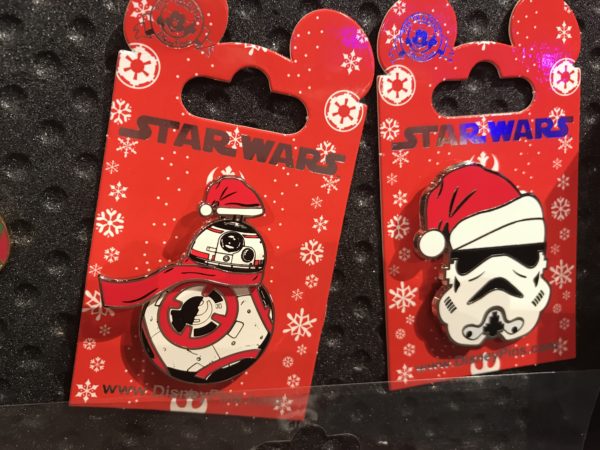 Star Wars is taking over Disney’s Hollywood Studios, so here are some Star Wars Christmas pins! 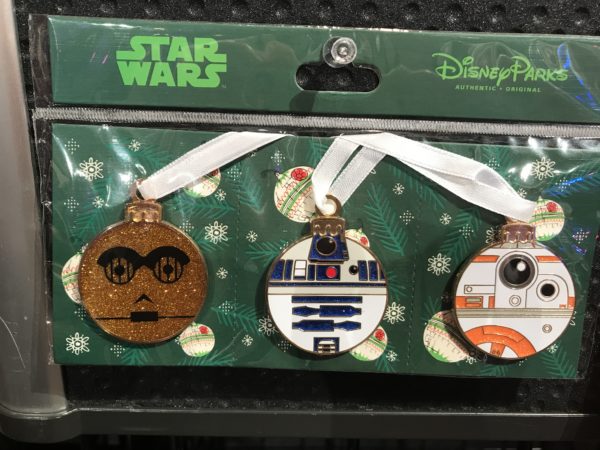 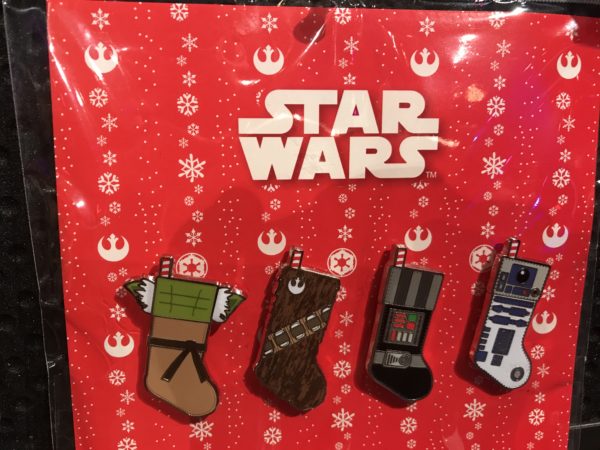 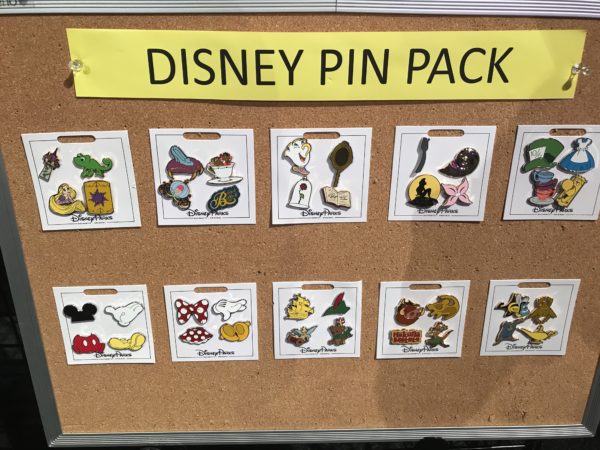 Disney is also releasing some new pin packs with pieces of some of our most beloved Disney movies and characters like Minnie, Mickey, Alice, Little Mermaid, Beauty and the Beast, and more. 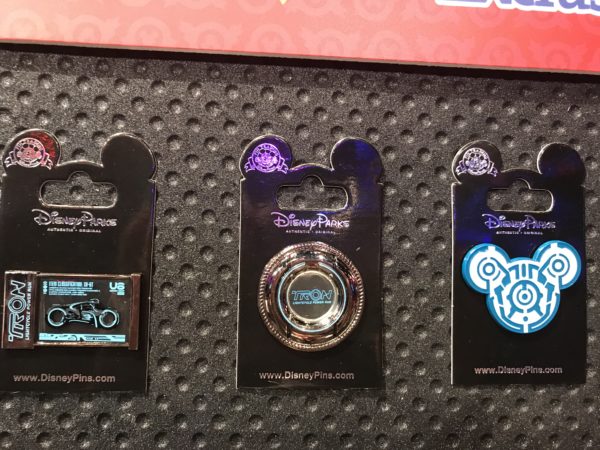 There were a bunch of pins on display that are exclusive to Shanghai Disneyland. These ones honor Tron. With Iron coming to Magic Kingdom, we could see these or similar pins stateside before long!

If you like Disney Trading Pins, consider signing up for the World of Walt Pin of the Month Club where you can get pins delivered to your door monthly. You’ll also get the exclusive Pinsider Newsletter and be entered to win a special Pin of the Month prize.

Are you excited to see Disney’s new Trading Pins?