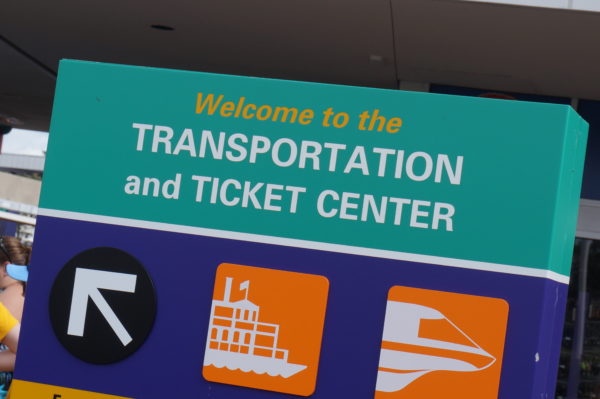 New Disney Resort on the Monorail? Developing on Undevelopable Land

Disney resort hotels surrounding Magic Kingdom may be the originals of the resort, but they remain some of the most expensive accommodations on property.

What if Disney could add a new resort on the monorail with direct access to the Magic Kingdom?  It would surely be a hit.

Disney is returning to their original plans for inspiration to increase accommodations. There is one remaining resort plot on the man-made Seven Seas Lagoon.

However, here is a problem.

This plot was known to have unstable soil, and is not suitable for development.

Fortunately, major advancements have been made in building strategies including some that have made it possible to build on such soil. According to a post in Orlando Weekly, Disney is considering developing this area, which is situated between the Transportation and Ticket Center (TTC) and Disney’s Contemporary Resort.

In 2012, Disney raised height balloons on this small land mass, but then progress on the project seemed to stopped.

In 2016, a Disney insider said that Disney was looking at the property again. While the new building strategies are still very expensive, they have proven successful on similar types of soil.  Knowing that Disney could make some big bucks with a new monorail hotel, shoring up this unused land could make the investment worthwhile.

Insiders say Disney is considering building a new resort on the current TTC property plus undeveloped land do the north.  The would move the TTC to the former STOL Airport runway, which is currently the parking lot for non-Disney buses.

Not A Done Deal

Timing of this resort is still undetermined – if it happens at all.

Disney has a lot of other construction in the works including a promised Star Wars Hotel, the nearly-complete Disney’s Riviera Resort, and Disney’s Reflections Resort, which will be built on the former River Country property. They’re watching the sales of these resorts and the newly remodeled Disney’s Coronado Springs Resort, which is a moderate convention resort. New construction will likely not begin until at least these things are completed and making money.

There is also question whether Disney’s Contemporary Resort will expand. If so, this expansion will also likely take place before new construction nearby begins.

Should Disney add a new hotel on the monorail?