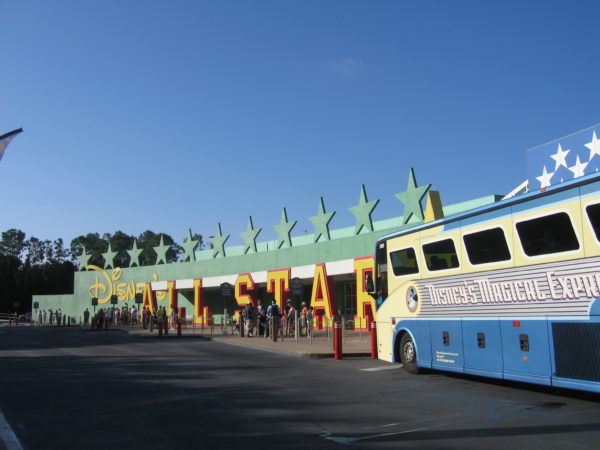 Before Disney World shut down in March in response to the growing pandemic, they started testing new software for their massive bus transportation system.  Some guests considered the old bus service to be inconsistent. Why send five Magic Kingdom buses when there are so many people in line for Disney’s Animal Kingdom?? It was a conundrum many Disney guests (especially those who visited regularly) contemplated.

Once the new system test rolled out, some locations were easier to get to than others as some buses were equipped with the new software while others were not. However, just as Disney was finalizing the roll-outs, the whole world shut down!

Now, Disney has reopened and is ready to make the switch to the new system.  However, decreased capacity means fewer buses, which doesn’t provide enough of either guests or buses to do the final phases of testing and the official introduction.

It seems that Disney World may plan to increase its capacity in November, which will hopefully mean that more guests will return – thus requiring more bus drivers and buses. As a result, the new system will hopefully be back online.

As is true with anything new, bus drivers will need some time to train with the new computers.  The system as a whole will need to learn to adapt to potential issues that might delay buses – like traffic or (temporary) closures of the Skyliner, boats, or the monorail that might shift transportation needs.

The result will be an integrated transportation system that works more like public transportation. With schedules and routes planned well in advance and calculated virtually to the minute.

Ultimately, the new bus system will be good for everyone!

When Disney gets you to your Advanced Dining Reservations, FastPasses (when they return – hopefully!), hotels, stores, and any other destination on time or within a reasonable amount of them, you’re happy, and Disney benefits financially.

Disney hopes that this behind-the-scenes infrastructure will lead to many more satisfied guests, but they’ll need more guests inside the resort at any given time to make the final adjustments and official introduction.

Are you looking forward to Disney’s new bus technology?