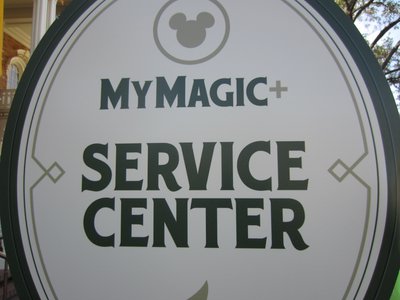 Not too long ago, the Chairman of the Walt Disney Company’s Parks and Resorts division, Thomas Staggs, announced that Disney would roll out MyMagic+ by the end of 2013.

When I read that, I was a bit skeptical. After all, projects like NextGen that cost somewhere between $1 billion and $3 billion are pretty complicated. Delays are possible, even typical, and usually, you don’t want to start up such a big and comprehensive change just as you are entering the busiest season for your business: Christmastime.

However, it seems that Mr. Staggs was in the know, as he should be.

According to the nice folks over at Touring Plans, Disney has announced the roll out schedule.

First, it is important to note that several Disney World Resort Hotels are already using MyMagic+. You might be surprised at how long the list has become:

While it is interesting that the full roll out for Disney resort hotels is now set and will be finished by November, what we don’t yet know is just as interesting:

When will Disney make MyMagic+ available to the general public, those who aren’t staying on Disney property?

What about locals who have an annual pass?

Many folks also want to know if, or perhaps when, Disney will shut down the old FastPass system and move over exclusively to FastPass+.

Are you looking forward to the MyMagic+ roll out?  The schedule is here.