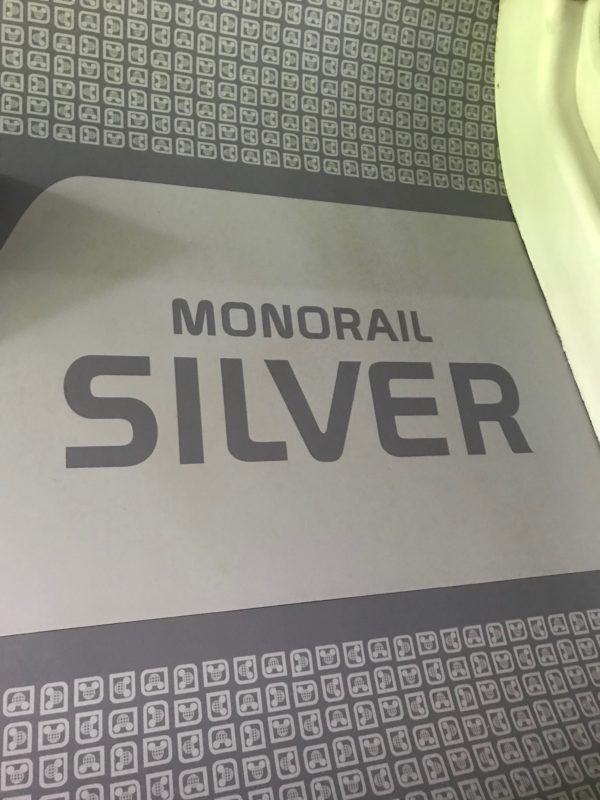 Disney World’s famous and iconic monorail was part of the opening day attractions. The original line with Mark IV trains included the Resort Route, which traveled between Magic Kingdom, Disneyís Contemporary Resort, the Ticketing and Transportation Center (TTC), Disney’s Polynesian Resort, and Disney’s Grand Floridian Resort and Spa, and the Express Route, which serviced only Magic Kingdom and the TTC.

The monorail line was expanded in 1982 when Epcot opened.  A new line connected Epcot to the TTC.  The whole fleet was updated in 1989 with new Mark VI trains. The fleet hasn’t been significantly updated, with the exception of some repainting, since then despite some recent incidents.

Disney appears to be making an effort to do some updates – at least aesthetically speaking.

Disney has not announced any major replacement plans.  Since Disney would likely outsource the construction of new trains to a company like Bombardier, and a public company like that would likely need to disclose such a significant contract in financial statements, it seems like replacement trains are not in the plans for now.

Let’s take a look at the new Monorail Silver, which is the first train to get a makeover.

In addition to the interior makeovers pictured above, the whole outside has a new wrap in shiny silver! While these makeovers aren’t costing nearly as much as it would cost to replace the fleet, it is still reported to be a costly investment. Though Disney hasn’t said exactly how much it cost, the whole train – interior and exterior – has been updated with new wrap, new carpet, and new seating. Fortunately, the classic design hasn’t changed much!

Disney is being pretty tight-lipped about this project, but it is likely that the rest of the 12 trains might get updates too.  That includes Red, Coral, Orange, Gold, Yellow, Lime, Green, Blue, Black, Teal (made in November of 2009 after a crash involving Pink and Purple in July of the same year), and Peach (which consists of the undamaged Purple cars and new end cabs).