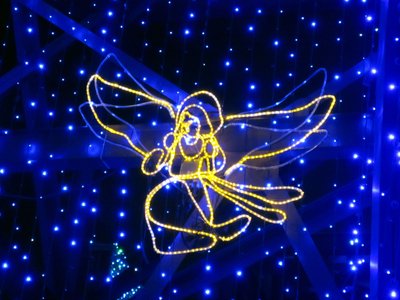 How Young Is Too Young To Visit A Disney Park Alone?

Effective March 23, 2013, Disney parks in the United States will require that anyone under the age of 14 be accompanied by someone who is older than 14 in order to get into the Magic Kingdom, Epcot, Disney’s Hollywood Studios, Disney’s Animal Kingdom, Typhoon Lagoon, Blizzard Beach, and DisneyQuest in Disney Springs.

How Will It Work

According to a quote by a Disney spokeswoman to NBC, Disney Cast members will “engage in a conversation” with anyone who appears to be under the age of 14 and entering the parks without someone older.

But that presents its own issues. People who are 14 normally don’t have identification to prove their age. Disney will work around this by contacting the child’s parent or guardian so that they can accompany them into the park.

According to All Ears, the old policy at Disney World stated that children younger than seven needed to be accompanied by someone who was 14 or older.

Disney said that this new policy will allow for consistent implementation across their domestic parks, since Disneyland didn’t have a minimum age policy at all, and the policy across the various Walt Disney World parks varied.

What It Doesn’t Say

The new policy apparently doesn’t say that a parent or guardian has to be with the sub-14 year old for every moment of the full day. Certainly you will be able to allow your child to go on a ride alone while you wait at the exit.

What do you think about Disney’s minimum age admission policy?