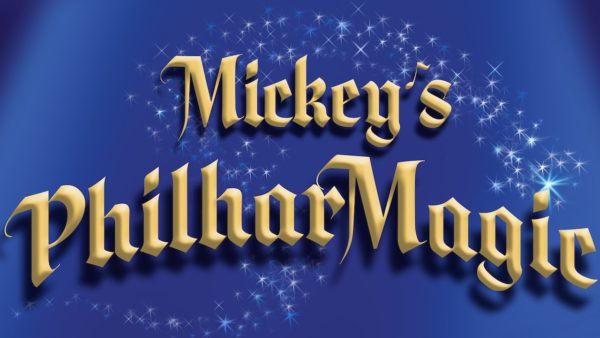 Mickey’s PhilharMagic Adds an All New Coco Scene to Disneyland and DLP, WDW in Fall ’21

World of Walt recently reported that an all new scene featuring Coco would be added to Mickey’s PhilharMagic. The new scene was officially added to both Disneyland’s (California and Paris) shows on July 17, 2021. Along with the debut of the updated show, Disney Parks also shared a behind-the-scenes video of how Imagineers were able to update the attraction for the first time.

“In addition to Germaine Franco, Walt Disney Imagineering collaborated with Pixar and Disney Animation Studios to add the scene to the attraction’s other classic musical sequences. Learn more about the collaboration in this video!”

Are you excited to see Mickey’s PhilharMagic updated for the first time?