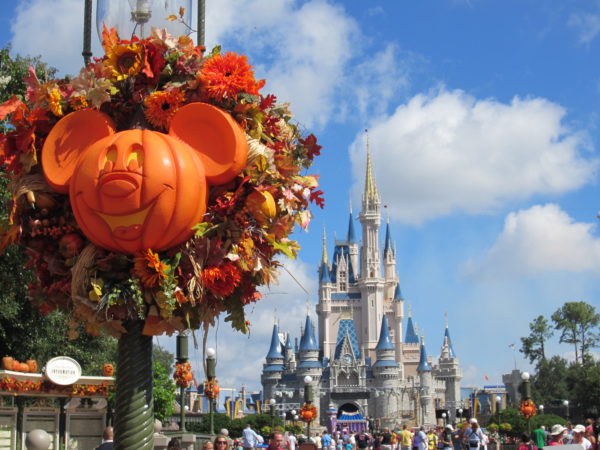 The Halloween season seems to begin earlier and earlier each year at Disney World, and 2020 won’t disappoint for those who love the spookiest time of the year.

Mickey’s Not-So-Scary Halloween Party will kick off the fall season on August 13 in 2020. This is earlier than 2019, which also set a record for an early start, when the first party took place on August 16.

In 2020, the Halloween party will take place in August on the following dates:

Will you attend Mickey’s Halloween Party in 2020?