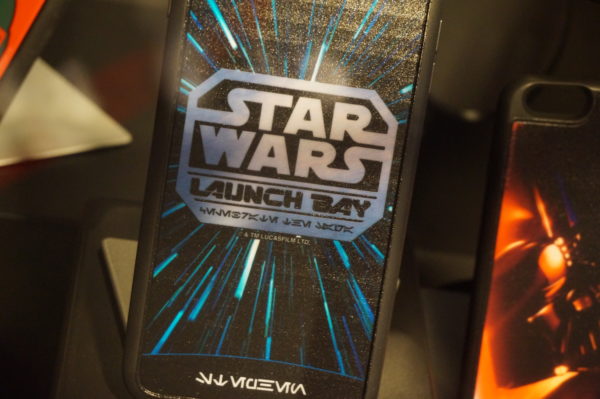 BB-8 gained popularity when it first appeared in Star Wars: The Force Awakens. It is round and moves by rolling, and kid fans everywhere couldn’t get enough of the toys made in its likeness.

Now, you can meet BB-8 in the Star Wars Launch Bay inside Disney’s Hollywood Studios. Its appearance is tied to the new after-hours event called Star Wars Galactic Nights on April 14.

Although it’s not totally clear, we suspect that BB-8 will be available after the event for meet and greets during regular park hours along with Chewbacca, Han Solo’s loyal companion, and Kylo Ren, who just might try to bring you over to the dark side.

Are you excited to meet BB-8?