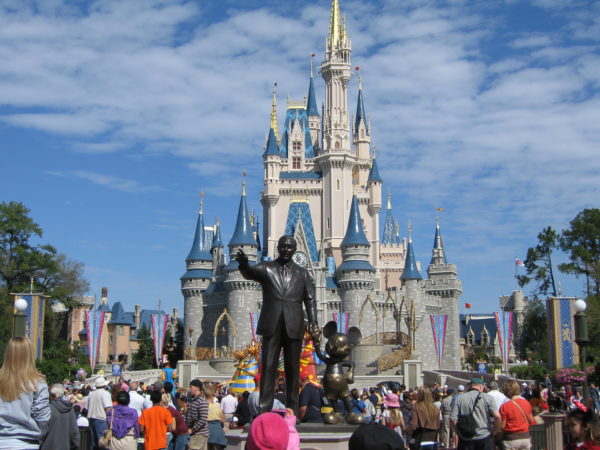 Walt and Mickey statue with Cinderella Castle in background

The mayor of Central Florida’s Orange County announced on Wednesday that he is working on the first step to reopen businesses after the Coronavirus shutdown, according to sources.

Mayor Jerry Demings said that he plans to create a task force of 40 – 45 business leaders across various parts of the Central Florida economy.  It will include professional services, realtors,  hair salons, barbershops, and – importantly – theme parks.

Specifically, the mayor said that Disney World could play a key role in the discussions.  The Disney Resort is Orange County’s largest employer, and the Disney Company has had experience in Asia, which is further down the pandemic path.

Mayor Demings mentioned that he would reveal more of the plans for the reopening task force on Friday.

Glad to see the Orange County Mayor including Disney in a reopening task force?