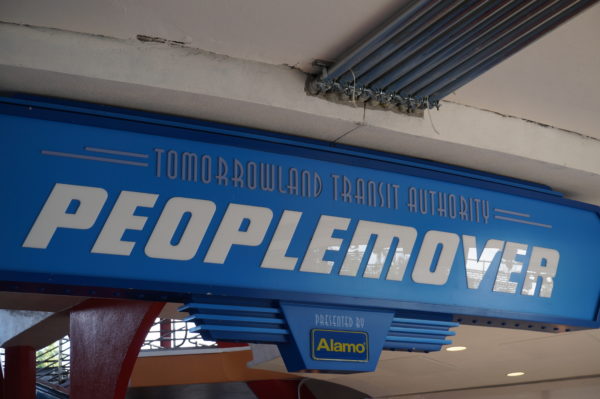 March Magic is Disney’s version of March Madness. This year, 18 teams inspired by attractions from all four theme parks went head to head to compete for the title of Ultimate Disney Attraction.

Another bracket started on March 17th when the Gracey Manor Ghouls from Liberty Square‘s Haunted Mansion were pitted against The Carousel of Progress Rovers. The Ghouls held their own even when they competed against the Briar Patch Vultures of Frontierland‘s Splash Mountain on March 26th placing the Ghouls in the Fantastic Four.

March 18th saw another tough competition between the Tommies of Disney’s Animal Kingdom‘s Kilimanjaro Safari and the Goats of Big Thunder Mountain. The Goats got it and went up against the Hollywood Tower Hotel Bellhops of Disney’s Hollywood Studios‘ Twilight Zone Tower of Terror, who beat out the Jungle Cruise Skippers on March 20th. Ultimately, the Bellhops were in the Fantastic Four.

The last matchup leading to the Enchanted Eight started on March 15th when the Tomorrowland Movers of Tomorrowland Transit Authority PeopleMover went up against the Astro Orbiter Cadets in which the Movers won. Then, it was the Movers and the Star Tours Rebel Spies, but the Movers kept their momentum heading into the Enchanted Eight. On March 22nd, the Movers wondered whether they would be competing against the Future World Phoenicians of the Space Mountain Star Porters, but the Star Porters got it. The Movers just couldn’t be stopped, and they entered the Fantastic Four.

On March 31st, the Gracey Manor Ghouls prepared for a fierce competition against reigning champions, the Cannonballs. In a surprising upset, the Ghouls were headed to the ball against the Movers, who beat out the Bellhops on March 27th.

In the end, the Movers banished the Ghouls and clinched the title of Ultimate Disney Attraction on April 3rd.

For more then four decades, Magic Kingdom guests have enjoyed a relaxing ten-minute tour of Tomorrowland aboard this transportation of the future. During your travels, a narrator describes the scenes and attractions including some special looks at Space Mountain, Buzz Lightyear’s Space Ranger Spin, the early concepts of Progress City, the inspiration and original intention for Epcot.

If you would like to celebrate this years winner, you can head over to the Disney Store  and purchase a limited edition Tomorrowland Movers Jersey and cinch back pack.

If the Movers weren’t your top pick, come back in 2018 for a chance to vote for your favorite attraction!

Did you play Disney’s March Magic?  Glad the PeopleMover won?