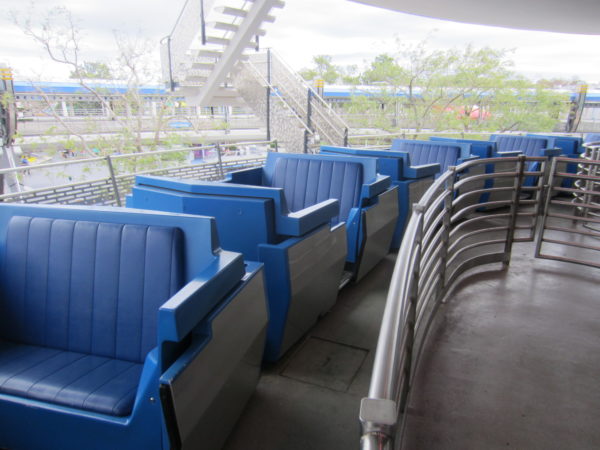 This year marks the fifth annual March Magic competition that pits eight of Disney World’s attractions against each other to see who will come out on top.

This years competitors include:

The Tomorrowland Movers return this year to defend their title against seven new teams representing all of the theme parks and the most iconic transportation system, the monorail.

On March 20th, 2017, the competition kicked off with The Movers V the Freezers. The Movers move on to defend their title.

On March 22nd, The Monorailers took on The Hecklers, and the classic monorail attraction prevailed.

The Fantasy Four trials started on March 27th with The Explorers and The Movers going head to head. The Movers pushed forward though.

Ironically, the final challenge came down to The Monorailers and The Movers, Disney’s two signature transportation systems, on April 2nd. The Tomorrowland Movers remain the reigning champions!

If you’d like to get your own memorabilia marking your favorite 2018 March Magic team or all the teams, visit the Disney Store where you can find hats, hoodies, t-shirts, coffee, mugs, and more

Did you follow the Disney version of March Magic brackets?  Agree with the winner?