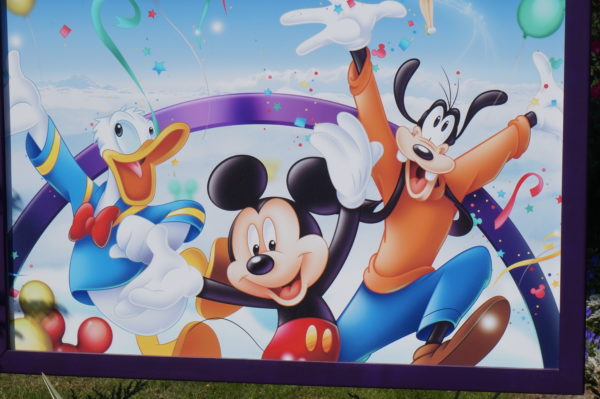 Welcome to the Magic Kingdom

While the rest of the world is watching 68 college basketball teams compete in the NCAA Basketball tournaments on television, there are some hardcore Disney Fans rooting for their favorite teams – or attractions.

This year marks the fourth annual March Magic competition pitting some of Disney World’s best and most beloved attractions against each other for the title of Ultimate Disney Attraction. There are 18 teams total based on classic and new attractions.

If you’d like to get in on the fun, download your March Magic Bracket form and choose your teams. Fans can vote online between March 14th and April 3rd on Walt Disney World’s Facebook page. Here are the dates for the first brackets:

What’s really fun about this event is that fans can get excited about their “team” and support it not only in the digital world but also in the real world. You can vote for your favorite teams, and you can purchase March Magic merchandise including t-shirts and posters created by Disney Design Group Artists. Items will be available for purchase at DisneyStore.com from March 14 to April 4, 2017.

Share your love of Disney by representing your favorite team and your favorite attraction from all around the Disney World theme parks!

Which Disney World attraction would you like to see win March brackets?