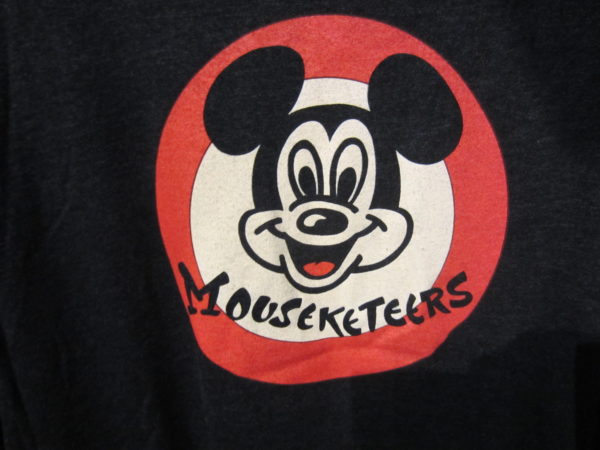 You might remember back in July 2018 that Orlando International Airport closed the Magic of Disney Store leaving Disney’s EarPort in Terminal A as the only Disney store in the airport. The good news was that the airport planned to reopen a new Disney store by Spring 2019.

More good news: The store has opened ahead of schedule!

Magic of Disney is now reopened at Orlando International Airport!

The new store, which also bears the name Magic of Disney is located in Terminal B. Disney Cast Members staff the store and are ready and willing to help you pick out the perfect souvenir. Whether you are on your way to Disney and just can’t wait to pick up some Mickey Merch or you left regretting not grabbing one more souvenir, you can find authentic merchandise and even some that is exclusive to Disney Parks like the newly released Potion Purple merchandise and those that are Epcot festival-themed.

The new store is open and modern and even features large digital displays among the accessories, clothing, home goods, and ear hats.

Are you excited that Magic of Disney has returned to MCO?