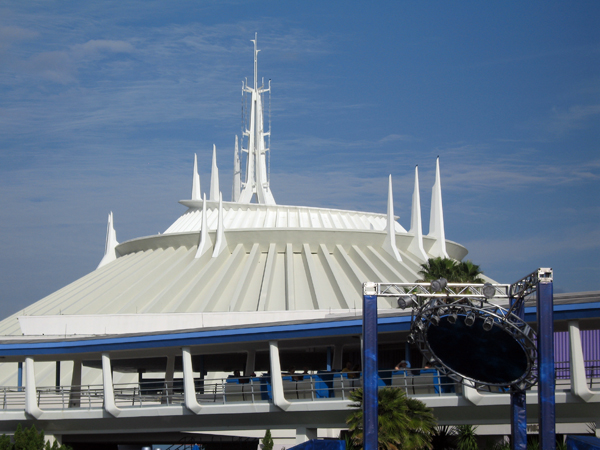 Back in November 2016, Disney announced that they would be offering cabana rentals in Magic Kingdom. The cabanas were basically white tents, and they were positioned near Space Mountain.

At a price tag of $700 per day, they were yet another upsell in a long string of upsells made available by Disney at the end of 2016.

Besides the fact that they weren’t much more than soft-sided, white, event tents, they had some nice amenities including lockable storage, charging stations, toiletry items like sunscreen and insect repellent, and some refreshments.

After a slow start, Disney dropped the price to $500 per day noting that it was a “seasonal change.” Now Disney is saying that the Magic Kingdom cabanas were a test run scheduled through February and that they will close on February 17th.

You can still rent cabanas at some of the Deluxe Disney resort hotels like Disney’s Grand Floridian Resort and Spa and at the Disney World water parks.

Are you glad Disney is closing the Magic Kingdom Cabanas ($700/day)?