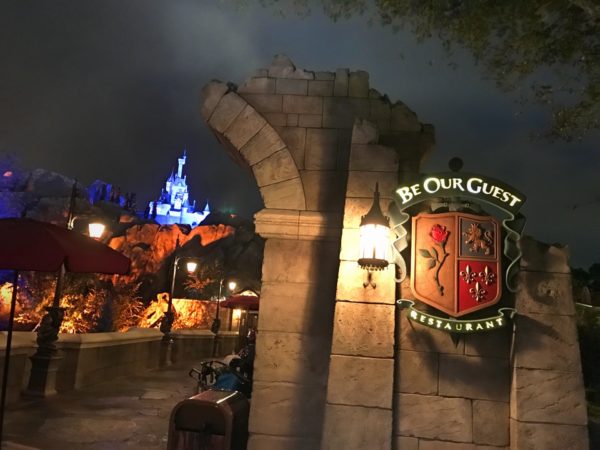 Now that Labor Day is behind us, Disney World reduced the operating hours of its theme parks.  Here is the current schedule:

Disney often adjusts hours, sometimes even extending them on short, so be sure to check for the latest operating hours for your visit.

Excited the Magic Kingdom will say open an hour later in November?