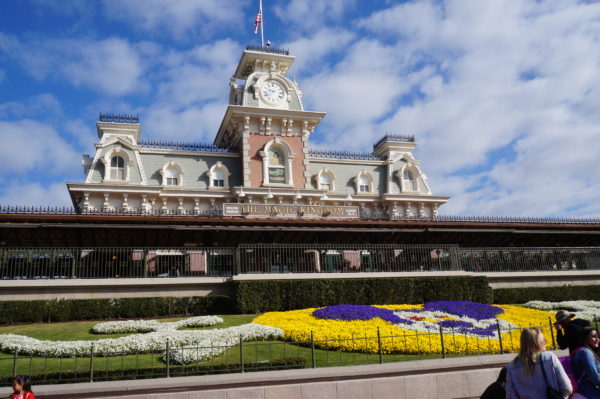 Disney Parks are closed worldwide. Hong Kong Disneyland and Shanghai Disneyland have been closed since late January, and stateside parks including Disneyland and all parks in Disney World have closed. All Disney-owned resort hotels are closed including those located at Disney World in Orlando, Hilton Head Island, and Vero Beach. At this point in time, Aulani remains open, but that is a fluid situation. Disney Cruise Line is also closed for 30 days.

There’s no avoiding the impact that this will have on the economy, the travel industry, and the Walt Disney Company in particular.  What does this mean in the long-term?

Like so many others, Disney stocks as dropped since the start of the pandemic.  The price per share had dropped to $128 in February, and by February 25th, shares were $92 per share. Fortunately, it has been holding steady in the $90s for the time being.

We can be sure that even a closure of two weeks – maybe more – will negatively affect the bottom line since 34% of revenue, and 28% of operating income, comes from Disney parks, cruises, and resorts. It’s very likely that the closure will last longer than the current two weeks, and experts are saying social distancing could last for months. Authorities are re-evaluating every 15 days.

Even after the virus has been contained, guests could be slow to return not only because of the fear of getting sick but also because many people are out of work right now and are draining their savings to survive. Vacationing could be out of the question on tight budgets.

The global box office could take a hit too. Summer, when kids are typically out of school, is the height of the theater season. Now, even if all of this is over by then, kids might have to return to school especially if brick-and-mortar schools aren’t able to provide online or alternative education during this closure.

On the bright side, one division that is soaring right now is the at-home entertainment, which accounts for 41% of the company’s revenue and 42% of operating income. Disney recently spent lots of money here, though, to release the new streaming service, Disney+.

Disney+ could benefit from people with a lot of extra time on their hands at home, and who either can’t afford or can’t access other forms of entertainment like movies in theaters, or theme park visits.

With sporting events also being canceled, ESPN viewership is down. While advertising spending will go down and help a little bit, revenue from this advertising will far outweigh the savings.

The economic damage of this shutdown will be far-reaching.

How do you think Disney will change in the long-term?