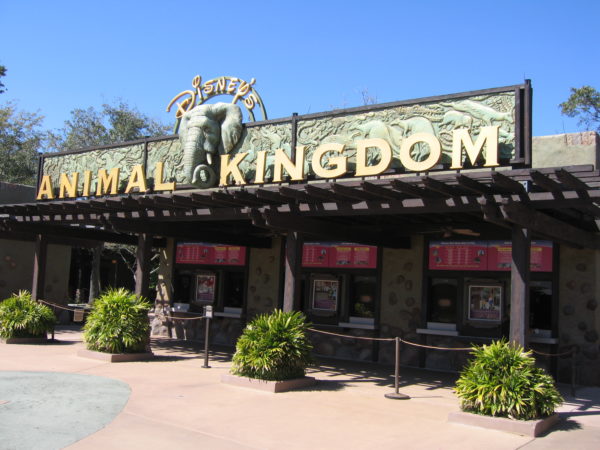 We are in such a time right now with Christmastime just wrapping up.  Disney needs to start the year off strong, and the time from now until Spring Break is historically slower than other periods.

That’s why Disney is currently offering three day passes for $159. They can be used at any of the four theme parks: Magic Kingdom, Epcot, Disney’s Hollywood Studios, and Disney’s Animal Kingdom, but you can only enter one park per day unless you purchase an added Park Hopper option. Tickets must be purchased before June 20, 2018, but you can use them until June 24, 2018.

Here is the kicker:  you must be a Florida resident with proof of residency to purchase the tickets. Disney says you can also add a fourth day for just $20.

This may seem like a lot of money, but when compared to usual prices, it’s a pretty good deal. A regular day pass costs around $100 ($160 for the Park Hopper option) give or take a few dollars depending on which park you’re visiting and what time of year it is. Residents get a discount on this with a one-day Park Hopper ticket costing around $140.

Essentially, the current Resident offer allows you to purchase a three-day pass for the price of a one day pass. Even better, the tickets do not have to be used consecutively as long as they’re used up by June 24th.