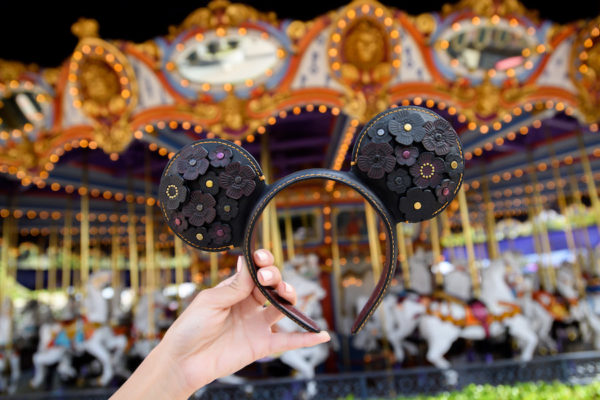 There are few accessories as popular as Mickey Ears when on a Disney vacation. They come in many different shapes and sizes including hats and headbands, but they all have those two recognizable black circles.

The designers and artists, all of which already have Disney-themed lines, have created their ears based on their own style, and the Imagineers will create ears inspired by Disney attractions. The line, announced on Monday, will be available at both Disney World and Disneyland, and a new ear design will be released every month starting on May 24th!

Here’s the list of designers and when their ears will be released!

Once released, you can find them at the following stores: