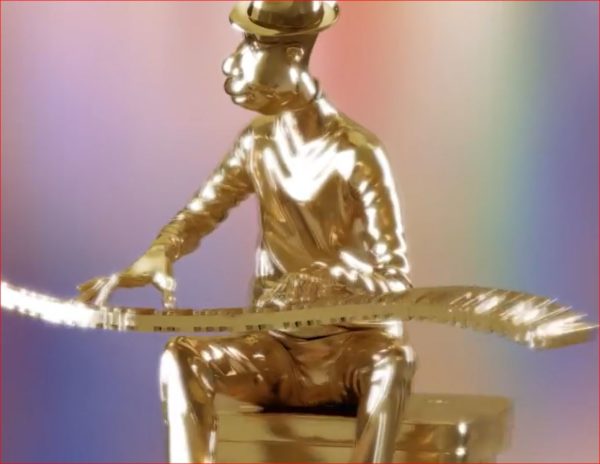 Disney has announced the latest Fab 50 statue, which will be installed in Disney’s Hollywood Studios: Joe Gardner, the middle school band teacher from the Disney Pixar film “Soul.”

The directors of the film, Pete Docter and Kemp Powers, announced the statue on Instagram.

Glad to see that Joe Gardner will get a Fab 50 statue?