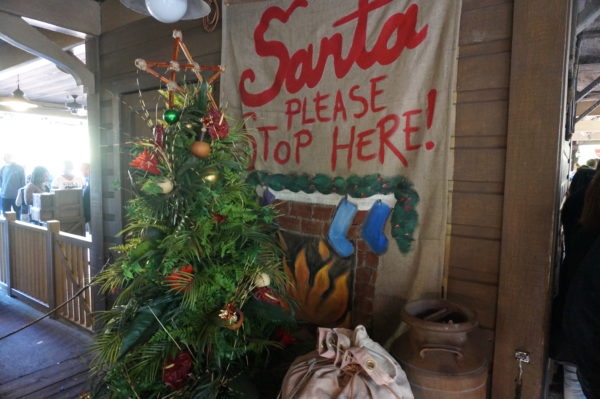 It’s not even Halloween yet, but Disney is gearing up for the 2017 Christmas season, which will begin as soon as Halloween is over. Disney has already announced dates and details for Mickey’s Very Merry Christmas Party and dessert party add-ons for the party.

While there was no doubt that these events would return this year, some people had rumored that the Jingle Cruise would not be returning. The Jingle Cruise is a seasonal overlay of the Jungle Cruise in Magic Kingdom‘s Adventureland.

But the rumor isn’t completely unfounded. Disneyland has nor promoted the Jingle Cruise with other Christmastime marketing, and they didn’t confirm its return when they confirmed the Magic Kingdom version. It’s not clear why Disneyland would discontinue the Jingle Cruise whether it’s just for this year or permanently especially since it relies largely on locals returning every year to see it where as Disney World is more likely to host guests who return every few years or those who have never visited before.

The Jingle Cruise will return!  Will you check it out?