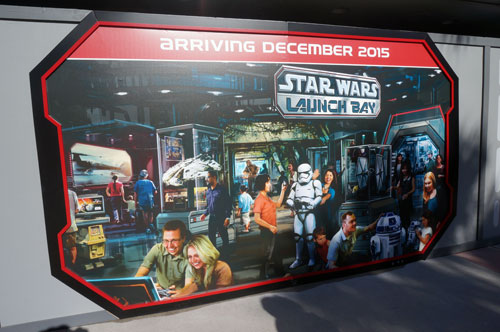 Many attractions have closed at Disney’s Hollywood Studios, and we haven’t yet seen the direct construction start on the huge expansions that will (eventually) become Star Wars Land and Toy Story Land.

Even so, there is still plenty happening at Disney’s park that plays tribute to the movies.

While some folks think that so much has closed that the park isn’t worth visiting, the park itself is still bringing in large crowds.

I visited on a Saturday morning within an hour of the park opening. The standby wait time for Toy Story Mania was already at 80 minutes! 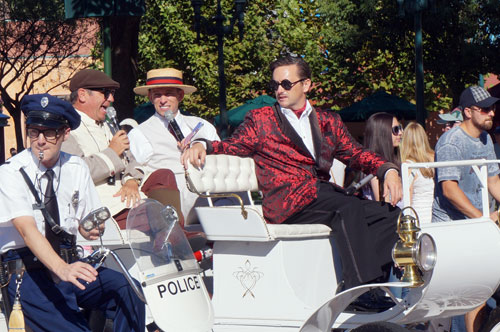 The Citizens of Hollywood are always lots of fun. If you see them wandering the streets, take a few minutes to enjoy the show. 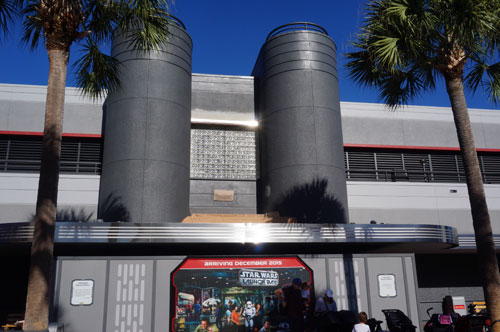 The people in the concept art are all having a great time! 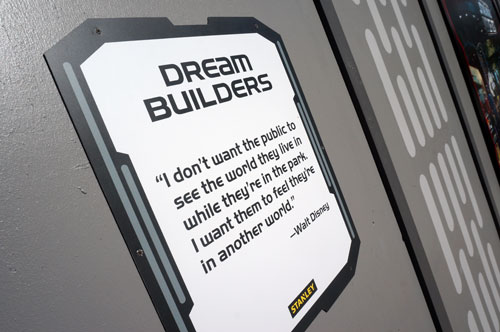 I like the inspirational quotes on the construction walls. This one seems to really fit the Star Wars Launch Bay perfectly. 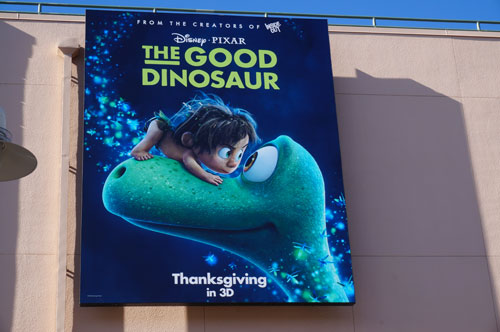 The Studios has plenty of ads up for the upcoming Disney Pixar movie “The Good Dinosaur.” 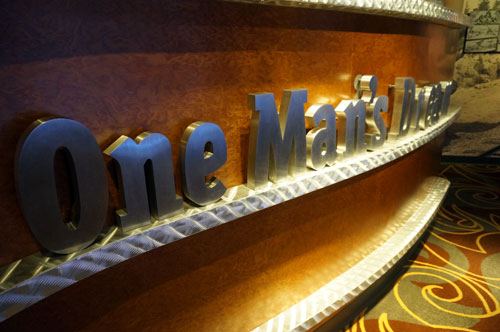 Despite rumors of its demise, One Man’s Dream is still up and running – at least for now. 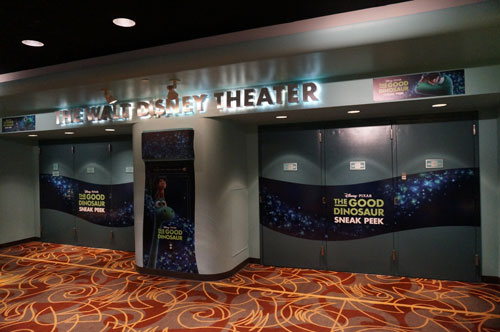 The move about Walt’s life is out, and a ten minute sneak peak of “The Good Dinosaur” is in.  This is supposed to be temporary. 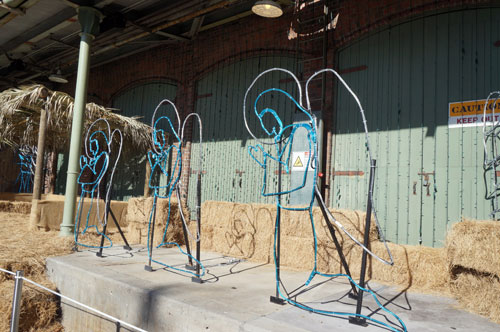 Christmastime is almost here! It looks like most or all of the Osborne lights are ready to go. 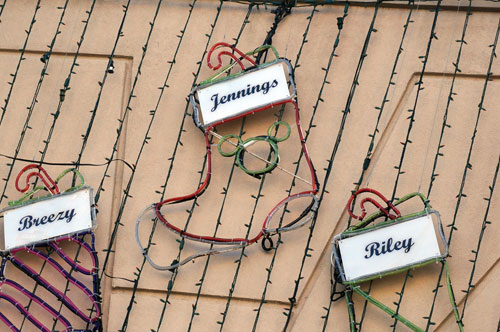 Sadly, this will be the last year the Osborne lights make an appearance at Disney’s Hollywood Studios. Will the be the last time we see Jennings Osborne’s Christmas stocking? 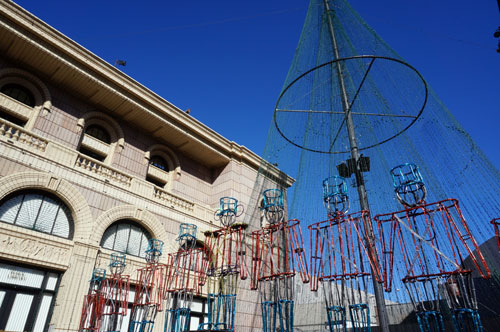 I think I see a hidden Mickey in the toy soldier in the middle. Can you spot it? 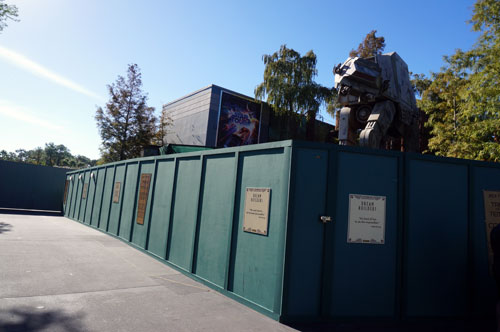 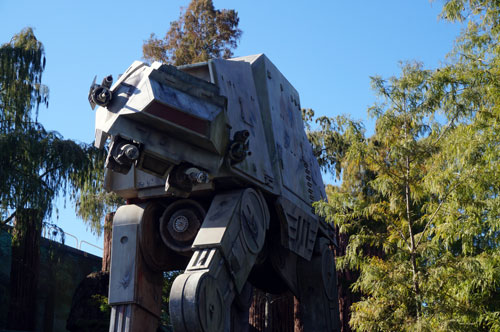 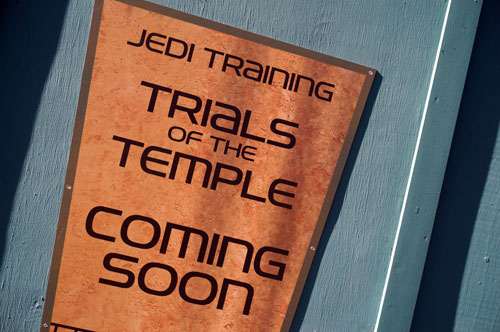 Trials of the Temple – coming soon. 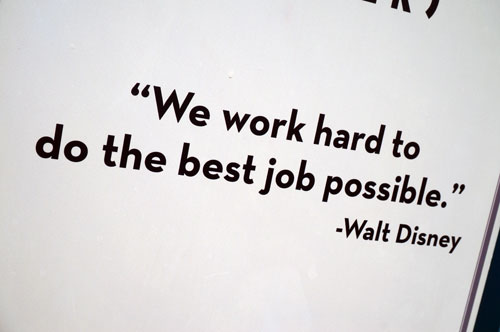 Another great quote on the Jedi Training Academy wall. 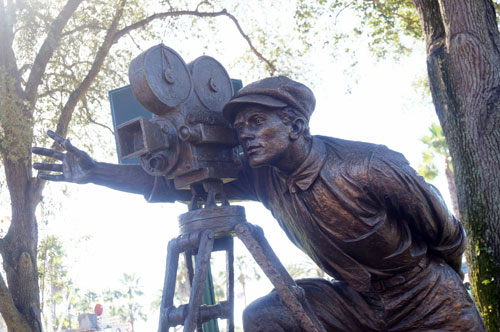 A young film director behind the movie camera…

Have you been to Disney’s Hollywood Studios lately?  What do you think?