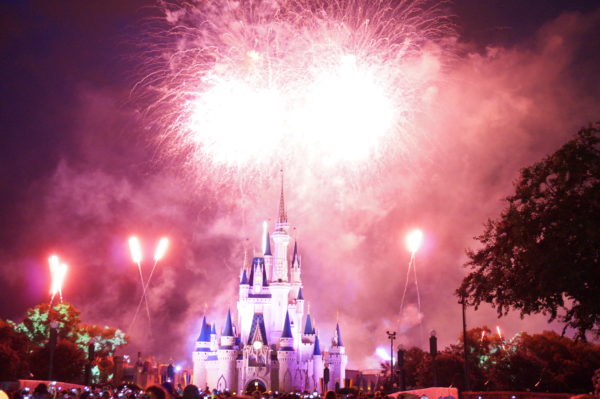 The History behind “I’m going to Disney World”

It’s become almost a motto for a generation, but where did it come from?

In 1987, former Disney CEO Michael Eisner and his wife were having dinner with Dick Rutan and Jeana Yeager. Dick and Jeana earned fame as the first people to fly around the world without stopping. They completed their journey between December 14th and 23th, 1986 and set records for distance and a non-stop flight. Both were highly accomplished: Dick was part of the Air Force, and Jeana created geothermal drafts and surveys. During dinner, Michael asked the pilots what they could possibly do next to top this achievement. Jokingly, Rutan said, “I’m going to Disneyland.”

Jane thought this made an excellent slogan for the company, and Disney decided to offer the winning quarterback playing the Superbowl $75,000 to say “I’m going to Disneyland” as they walked off the field at the end of the game.

The New York Giants came out victorious, and Phil Simms made history as the first quarterback to say it.

Things have changed a bit since then. Now, it’s the MVP who says the phrase, and they can choose which park to visit. They usually choose Disney World, but regardless of the park, there’s a huge celebration parade.

This year, New England Patriot’s running back James White was voted MVP and immediately hopped on a plane to Disney World. On Monday, he rode on a float with Football Mickey, posed for pictures with Cheerleader Minnie, and rode Seven Dwarfs Mine Train with his family, friends, and one lucky guest.

Even after making history in the first ever Superbowl overtime, running a catch into the end zone for a touchdown, and making the biggest ever Superbowl comeback, cruising down Main Street USA with Minnie, Mickey, and a few hundred of his closest friends seems like a pretty awesome achievement.

What achievement have you celebrated with a trip to Disney World?