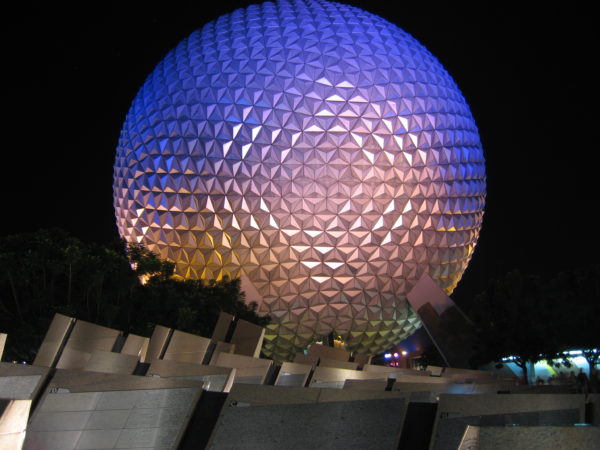 Spaceship Earth at night with Leage a Legacy walls in foreground

Until recently, only Disney resort hotels (those owned and operated by Disney World) were given such valuable benefits as Extra Magic Hours, a 60-day FastPass+ window, and a 180-day Advanced Dining Reservations window.

Now, Disney has welcome two more hotels to the family!

Hilton Orlando Bonnet Creek offers family-friendly accommodations complete with a three-acre pool complex that includes a lazy river and cabanas plus a variety if dining and lounges. It is also situated on a 482-acre nature preserve! Rooms start at just $254 per night, which is around the price you would pay for one of Disney’s Moderate Resort Hotels.

Waldorf Astoria Orlando is nearby. It is still family-friendly, but this hotel is a quite a bit more luxurious. Guests at this hotel and the nearby Hilton Hotel have access to a beautiful 18-hole golf course.

The Waldorf Astoria features deluxe rooms and suites in a variety of sizes including the Presidential suite with three walk-out balconies! These rooms start at $447 per night, which is comparable to a Deluxe Resort Hotel or a Deluxe Villa Resort.

Both of these hotels are also close to the Disney theme parks and water parks. You’re only a few miles from Epcot, and about six miles from Magic Kingdom, Disney’s Animal Kingdom, and Disney’s Hollywood Studios.

Fortunately, they also offer shuttle service to and from the parks, but you’ll have to pay for transportation between the airport.