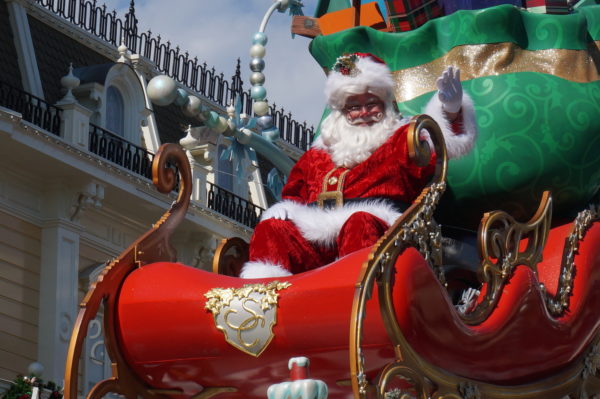 Haul Out The Holly: Major Changes For Christmas 2020 At Disney World

Walt Disney World during the holidays is a special time. Starting with Mickey’s Not So Scary Halloween Party running from August to October, and continuing on to Mickey’s Very Merry Christmas Party, the Parks are filled with festive events and treats for weeks.

Sadly, it was announced earlier this summer that Mickey’s Not So Scary Halloween Party, and its events, would be canceled for 2020. News of the cancellation left guests disappointed and concerned for the future of Mickey’s Very Merry Christmas.

Disney World at Christmas time is something that all the Parks and resorts take part in. From giant gingerbread houses to mini-concerts, the Christmas Season is a non-stop festive party.

Sadly, guests will have to wait until at least 2021 to experience the full party.

On September 8, 2020, Disney World announced that major changes were in store for any event that could draw a large crowd.

Disney also announced new events and celebrations coming to the Parks as well as a large number of changes. The Christmas celebrations will start on November 6 and continue through the holidays on December 30, 2020.

Below you will find all the major changes coming to Walt Disney World this holiday season.

Sadly, there will be no Very Merry Christmas Parade this year, but you can take a look back at 2019’s parade with the video below!

Will you visit Disney World for Christmastime 2020 with no Christmas Party or Candlelight Processional?