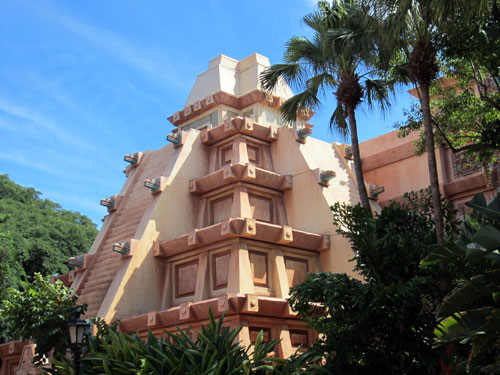 According to court documents filed in California, the lawyers representing people suing Disney over their latest changes in disability access want to expand their lawsuit. Sources report that the case could triple by adding 69 additional plaintiffs to the 26 originals.

The lawyers said that many people have called them since they filed the original case.

In 2013, after an outcry over “the 1%” hiring disabled tour guides to help them skip lines, Disney made adjustments to its procedures for accommodating guests with disabilities. Disney eliminated the old “Guest Assistance Card” program and replaced it with a new program called the “Disability Access Service,” or DAS.

Disney implemented the new DAS program in both Disneyland and Walt Disney World.

DAS provides guests requesting accommodation with a return time that is based on current wait times. DAS guests don’t have to wait in a line, but they do have to wait.  There is also no limit to the number of DAS requests a guest can make (except Guests can use DAS in addition to FastPass+. However, DAS does not provide ‘no wait’ access to attractions.

That said, Disney has also announced it is still willing to work with individuals to make the specific accommodations they need.

A group originally filed a lawsuit against Disney in April, 2014, accusing Disney of violating the ADA (Americans with Disabilities Act) for how it deals with people that have autism disorders. The group also claimed that Disney Cast members were disrespecting children with disabilities.

In July, 2014, Disney asked for the case to be dismissed. It’s still alive, however.

Disney also requested that the case be moved from its current location in California to Florida, where Disney could face a more sympathetic court. That request is still open.

Disney’s Disability Access Service (“DAS”), might adequately accommodate persons with certain disabilities, it does entirely the opposite for persons with cognitive impairments, such as persons with autism and similar disorders.

In effect, these lawyers state that people with autism have to wait in lines longer than they are able, leading to meltdowns that force them to leave the park.

For it’s part, Disney almost certainly opposes the idea of expanding this case. The issue of expanding the case will probably be decided on October 6 during a hearing before Judge Manuel Real.