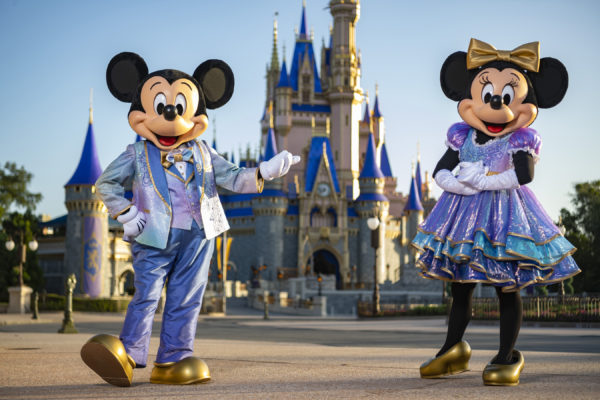 The Disney Parks official Twitter account recently updated guests on details for Walt Disney’s World 50th Anniversary. In the Tweet, Disney Parks advised fans to tune to Good Morning America on June 22, 2021, for details on #DisneyWorld50. Attached to the Tweet was a video that featured several Cast Members talking about their excitement for being part of the celebration.

Cast members are the heart of the magic at @WaltDisneyWorld, and they’re looking forward to celebrating with you at “The World’s Most Magical Celebration,” starting Oct. 1. Tune in tomorrow to @GMA and the Disney Parks Blog for more on the magic ahead for #DisneyWorld50 pic.twitter.com/worAT7i6X2

Will you be a part of Disney World’s 50th Anniversary?