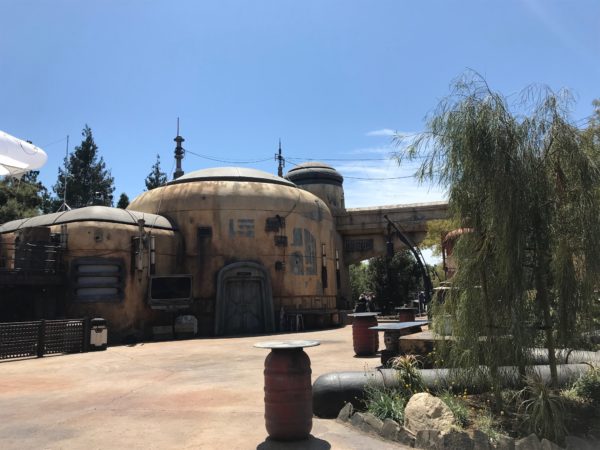 Star Wars: Galaxy’s Edge will open in Disney’s Hollywood Studios on August 29th, 2019, and while some lucky people have gotten a preview of the land starting earlier this month, most people haven’t seen the East coast version yet.

Disney released an aerial view of the new land, so let’s take a look!

Star Wars: Galaxy’s Edge has employed 5,500 trades people to complete the land, and when complete will create 1,700 new full-time jobs. This is the largest single-themed land that Disney has ever built, and I promise you that it is quite impressive!

Will you visit Batuu?