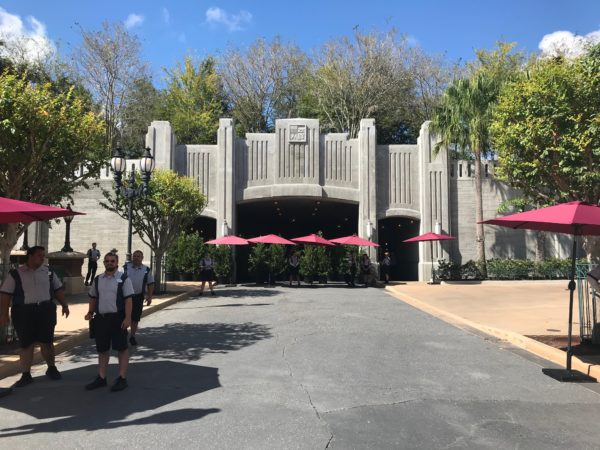 Toy Story Land, which opened in May 2018, connects to Star Wars: Galaxy’s Edge near Alien Swirling Saucers. This entrance puts you on the right side of Galaxy’s Edge.

Are you excited for Galaxy’s Edge opening?