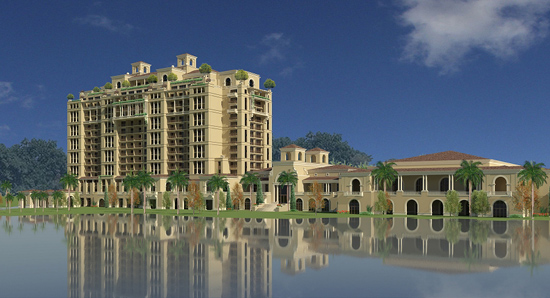 One of the most luxurious hotels on Disney World Property, The Four Seasons Resort, sold for $610 million.  The hotel is located near Disney’s Golden Oak luxury housing development.

The $610 million represents a price of about $1.4 million per room.  Sources report the price per room is interesting since the average cost to build out a new luxury hotel room is $675,000, meaning that Host Hotels paid more than twice the industry average cost.

The Four Seasons hotel has 444 rooms and originally opened in 2014.

Surprised the Four Seasons at Disney World sold for more than twice the industry average price?