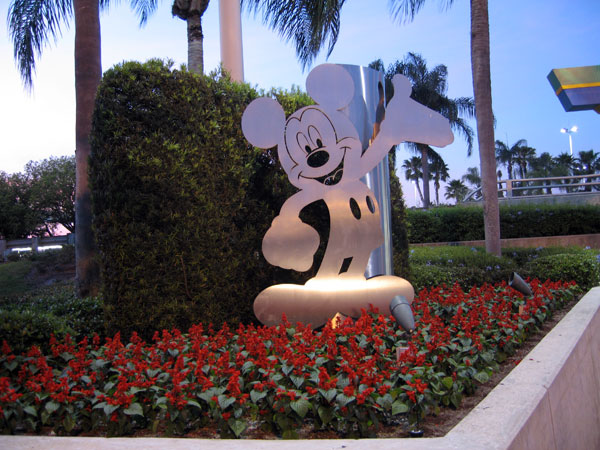 Disney World tickets are one of the largest expenses for you vacation – probably right up there with your Disney Resort Hotel room and transportation. Tickets can cost upwards of $100 a day depending on how many days you visit.

Until now, the only way to get a discount on tickets was to purchase more days. Now, Disney has introduced a new ticket option.

The Four-Park Magic Ticket is now available for a limited time. This gives you four days in the park for just $279 for adult tickets and $259 for child tickets. That’s less than $70 per day, which is more than $10 less than what a four-day ticket typically costs. While you can’t purchase the park hopper option with this ticket as the deal stands right now, you can add a room option to the ticket, so you could plan a whole vacation for less than $2,000! If the program is successful Disney could expand it in the future to add the park hopper.

If you’d like to get this special ticket offer, you’ll have to move quickly because tickets will only be available until March 5th. Tickets can be used on most dates from now until May 26th with December 17th to January 2nd and April 10th to 21st being blocked out.