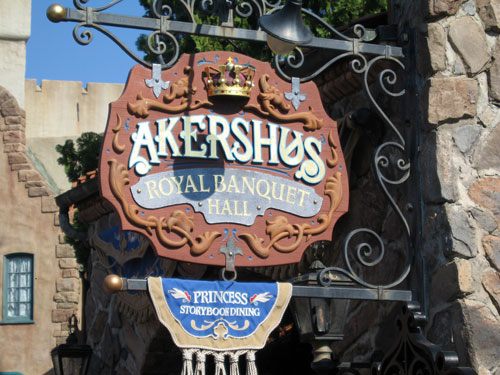 One of the more popular events for families at Walt Disney World is the Disney character breakfast.

You need to eat breakfast. You want to see characters. Why not combine the experiences?

At all the character breakfasts around Disney property, you will get generous servings of traditional breakfast food. You will also get extended time to spend with Disney characters. Instead of having to wait in a long line for just a minute or two of hugs and autographs, you will have a chance to spend some extended quality time with the characters. In fact, the characters will come to you while you remain seated in air-conditioned comfort, enjoying your meal. What’s not to like about that?

When you think of the Disney character breakfast locations, there are three spots that may come to mind: Chef Mickey’s at Disney’s Contemporary Resort, The Crystal Palace in the Magic Kingdom, and Cinderella’s Royal Table inside Cinderella Castle in the Magic Kingdom. All three locations are quintessential, extremely popular, and often book up early.

However, these aren’t the only character breakfast games in Disney town.

Let’s take a look at four other character breakfast events. They may not be as well known, but they are still plenty of fun and include some unique offerings:

Notes: This character breakfast is definitely out of the way, but many consider the quality to be well worth the walk. The Tusker House is located far from the park’s front entrance, not too far from the entrance to Kilimanjaro Safaris. Donald himself greets you near the entrance for a photo before you are seated. The price of the photo is not included in the meal. Bummer. There are a few unique food offerings and many folks consider the overall quality of the food at this event to be very good. 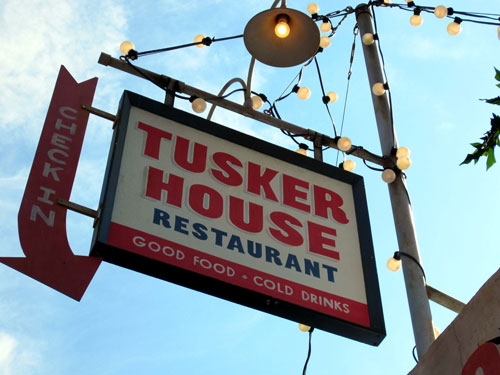 It’s out of the way, but Tusker House has a nice breakfast.

Notes: If you’ve got little kids who keep their eyes glued to Disney Junior on TV, this is the place to go. For them, this meal will be like spending the morning with rock stars. For anyone else who is a bit older, this character meal won’t necessarily be the one you will write home about. However, it is fun (if not outstanding in any particular way) and compared to some of the other breakfasts, it is relatively easier to get a seat through either a reservation or a walk-up.

Notes: Unlike many other character breakfast options, the Best Friends Breakfast serves up its food family-style instead of in a buffet. The restaurant itself is large and accommodates a huge crowd, but because of the layout you won’t feel too crowded. The characters interact quite a bit with guests, including forming fun conga lines. After your meal, you are just a short monorail ride from the Magic Kingdom or Epcot.

Notes: Attention princess fans: If you weren’t able to get into Cinderella’s Royal Table in Magic Kingdom because it booked up the second that reservations opened, this is your fallback location. Belle greets you as you enter, and the photo with her is included in the price of the breakfast. Nice. You will definitely get your share of princess time at this event.

What is your favorite restaurant for Disney character breakfasts?