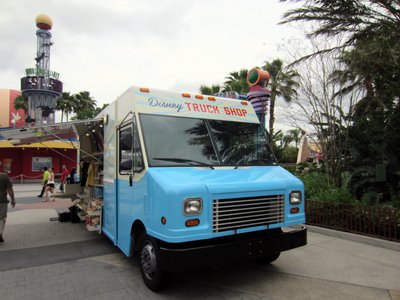 Food trucks have become increasingly popular in the past few years. For chefs and restaurateurs, they offer a relatively inexpensive way to offer unique food choices in a mobile format;  for people who enjoy eating, they offer new dining options.

Each of the food trucks will represent the essence of a part of a Disney park.

Here are four trucks that are planned:

Would you eat at a food tuck in Disney Springs?