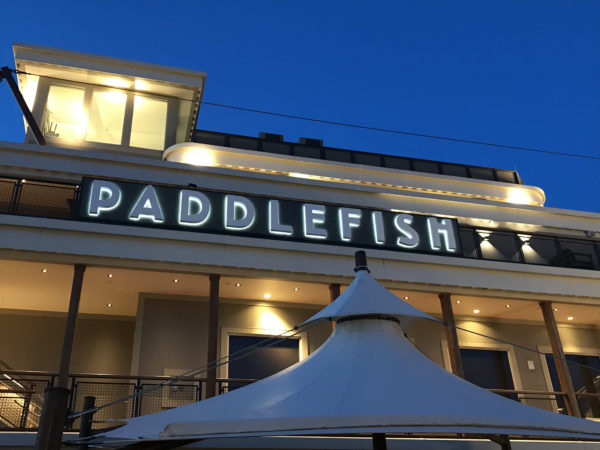 Florida Phase 1 Reopening Begins May 4: No Date Yet For Disney World

Today Florida Governor Ron DeSantis announced some details for the first phase of the “Safe. Smart. Step-by-Step” reopening plan.  The Governor included business as well as healthcare representatives in creating the plan.  Josh D’Amaro, the President of the Walt Disney World Resort, was part of the group that created the plan.

Restaurants will reopen, but only with outdoor seating that has six feet of space between tables, and indoor seating at 25% of capacity.

Retail will reopen at 25% of indoor capacity.

Movie theaters, bars, gyms, and personal services such as hairdressers will remain closed.

The state recommends face masks but will not fine people if they do not wear them.

No Disney Announcement Yet

The Walt Disney World Resort remains closed indefinitely.  Disney has not announced an opening date, but Disney representatives were part of an Orange County recommendation that said theme parks should open when they feel they are ready.

The Phase 1 plan could mean that Disney Springs, which is primarily made up of dining and retail, could open on or after May 4, but there is no announcement yet.

Should Disney Springs open with Florida’s Phase 1 plan on May 4?