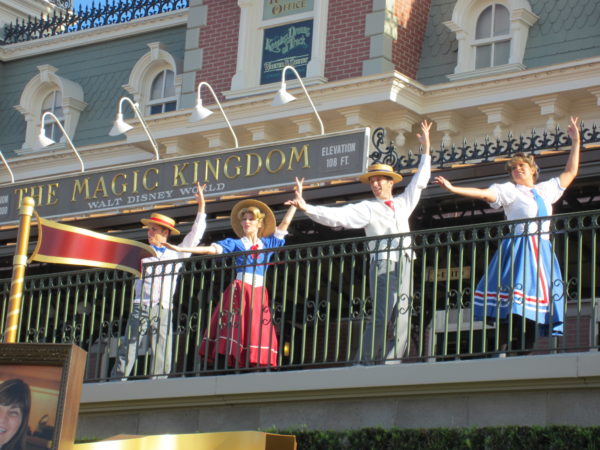 Florida Governor DeSantis today praised the procedures put in place by central Florida theme parks, saying they have been doing a great job.

DeSantis explained that, from his perspective, we can have a society that functions in a safe way.  He mentioned that recent virus spreads were likely due to social situations – such as private parties – where people let their guard down.

The Governor went on the say that Disney’s reopening plan is very thorough.

The Florida Governor believes the state’s theme parks are safe.

When asked if he would consider closing Florida’s theme parks, Governor DeSantis emphasized the need to focus on high-risk groups.  He said that following basic precautions for the general population foes a long way.

Do you think Florida will close theme parks in the future?