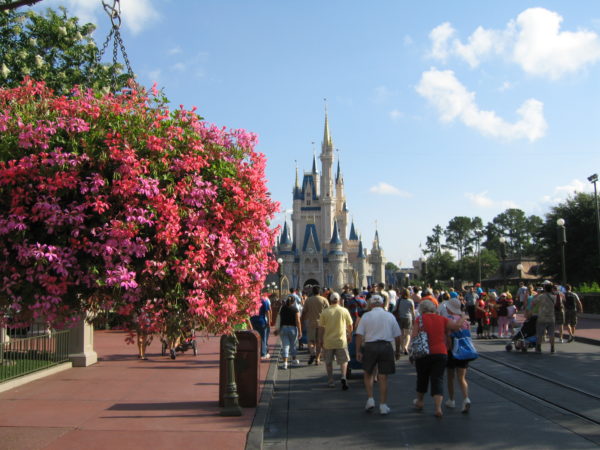 Florid Governor Ron DeSantis has assembled his “Re-Open Florida Task Force Executive Committee,” which is now up and running.  The task force includes Josh D’Amaro, who is the President of Walt Disney World, as well as other political and business leaders from organizations like Publix and Universal Orlando.

During an appearance on Fox News, the Governor specifically called out his discussion with Disney World.  He said they are “so far ahead of the curve” when referring to Disney’s understanding of how the company is thinking about plans for reopening.

Reports state that Disney is already testing approaches for parades and nighttime shows at Disneyland Shanghai.  For example, Disney positioned guests in every other row for theater presentations.  Each party left several seats between themselves and the next party for social distancing.

The task force has a goal for making recommendations to the governor by Friday.

While Disney parks worldwide are still closed indefinitely with no planning opening date, these task forces indicate that industry and government are working together on plans to reopen businesses.

Glad that Disney is advising the Florida government on reopening?